Wide differences in antibiotic use between countries: WHO

The discrepancies in consumption range from approximately 4 defined daily doses (DDD)/1,000 inhabitants per day to more than 64 DDD across 65 countries and areas 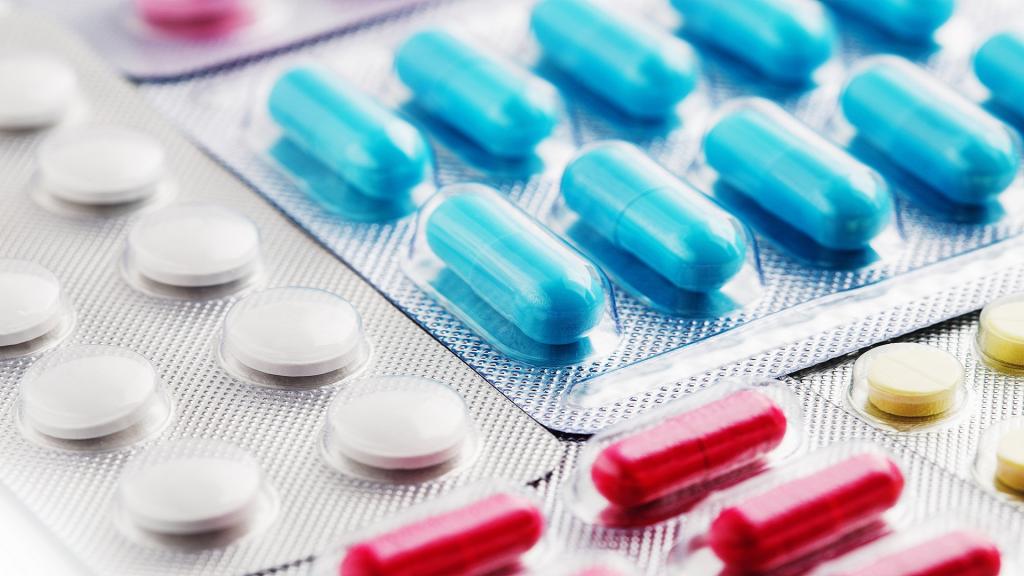 Consumption of Watch antibiotics that should be used cautiously ranged from less than 20% of total antibiotic consumption in some countries to more than 50% in others. Credit: Getty Images

There are wide differences in consumption of antibiotics in different countries, shows data published today by the World Health Organization. The WHO collated data on antibiotic consumption for human health care from 65 countries and areas for the first time.

The discrepancies in consumption range from approximately 4 defined daily doses (DDD)/1,000 inhabitants per day to more than 64 DDD. These indicate that while some countries are probably overusing antibiotics, others may not even have sufficient access to the life-saving drugs.

In European Region, which supplied the most complete data for the report, had a median consumption of 17.9 DDD/1,000 inhabitants per day. There was an almost four-fold difference between the lowest- and highest-consuming country in this region.

Calling for urgent action, including prescription-only policies, the report said that amoxicillin and amoxicillin/clavulanic acid are the most frequently used antibiotics worldwide. These are recommended by WHO as first or second-line treatment for common infections.

Broad-spectrum antibiotics, such as third-generation cephalosporins, quinolones and carbapenems, are categorised as Watch antibiotics that should be used with caution because of their high potential to cause antimicrobial resistance and/or their side-effects. Consumption of antibiotics in this category ranged from less than 20 per cent of total antibiotic consumption in some countries to more than 50 per cent in others.

Drug-resistant infections can result from poor access to antimicrobials. Many low- and middle-income countries have high mortality rates from infectious diseases and low rates of use of antibiotics, said the WHO. The lack of access to quality assured antibiotics drives people to buy antibiotics without a prescription, something not currently captured.

The WHO added that low consumption levels in some countries may indicate that people have limited access to these medicines but may also indicate weak systems for the supply of antibiotics. The unregulated sales of antibiotic contribute to the overuse and misuse of these medicines, it added.