Women’s low BMI a major cause for stunting in children 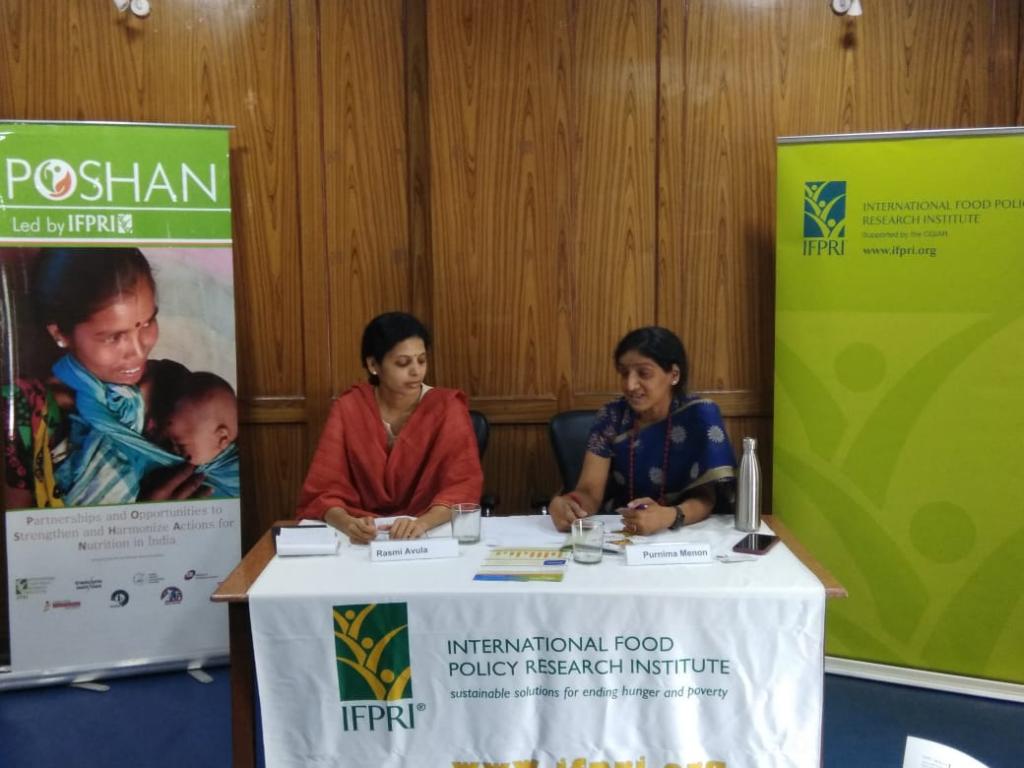 Rashmi Avula and Purnima Menon, authors of the study, at a press conference in Delhi on Thursday.

Focus on women’s well-being and education is critical to any strategy meant to reduce child stunting in India. But that is only somehow missed.

“Three-fourth of the differences in childhood stunting between low and high burden Indian districts is due to the difference within women’s low body mass index,” says a study conducted by the International Food Policy Research Institute (IFPRI).

This is the first time the IFPRI has analysed district-level data to highlight spatial differences in stunting across 640 districts in India. Purnima Menon, a researcher at IFPRI and co-author of the study, said that despite 30 years of discussion and policy level changes on issues related to women health, still women health has been found to be the major factor causing stunting in children.

The study said three women-related factors—antenatal care, body mass index and house hold—cause stunting in children. Of these, 19 per cent of the time BMI is the reason, which is biggest share among factors contributing to difference in stunting prevalence between very high-burden and low-burden districts.

“Stunning has been improving at a national level, but the problem is that there are variations within districts,” said Menon. Three districts from Uttar Pradesh have not been performing well but the other districts in the same state have a balanced stunting level. Women’s health could be the cause of this variation, says the study while adding that government policies are uniform in all states.

One factor for women’s health being affected is implementation of schemes and others are women’s age of marriage (7 per cent marriage after 18 years), open defecation (7 per cent) less education (12 per cent), and BMI (19 per cent).  The changes in these factors are indirectly affecting the stunning levels.

“It was surprising to find out that two districts from Odisha have been performing well since the state level average was the only thing that was ever highlighted,” said Menon.