Non-communicable diseases kill 41 million people each year, low and middle-class countries account for 80 per cent of these deaths 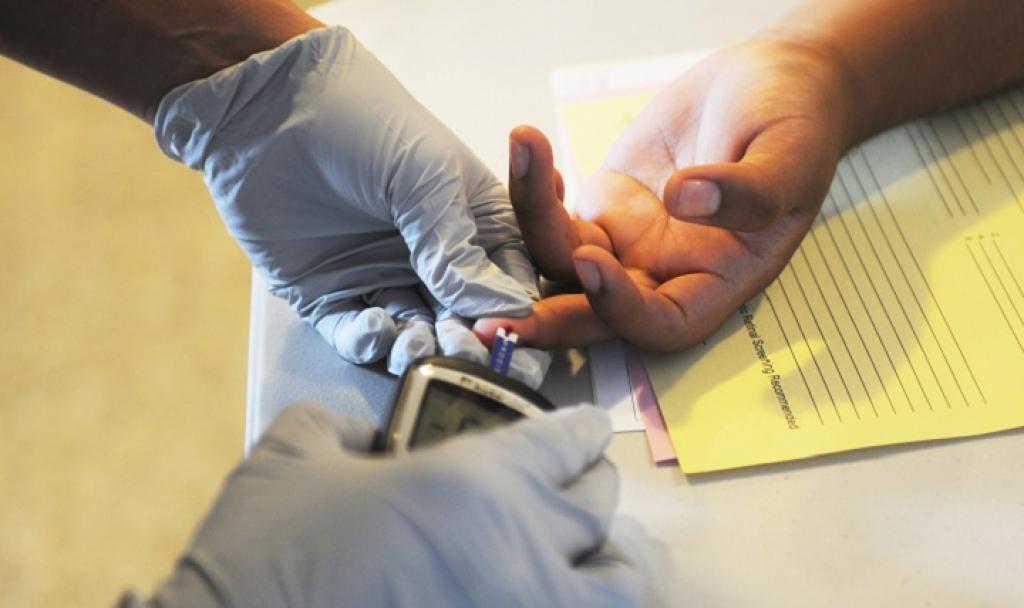 The deadly sweep of non-communicable diseases (NCDs) continues unabated. In an urgent call for action, the 71st World Health Assembly delegates demanded more political will from heads of state to curb this. The immediate reason for such an alarming assertion is that the world would not be able to meet the Sustainable Development Goals (SDG) and reduce premature deaths caused by NCDs, including cardiovascular diseases, cancers, diabetes and chronic respiratory diseases, by one-third by 2030.

“The Assembly recognised that enhanced political leadership is needed to accelerate prevention and control of NCDs, such as by implementing cost-effective and feasible best buys and other recommended interventions to prevent and control NCDs,” says a presser from the World Health Organization.

During the World Health Assembly, WHO released its “Saving lives, Spending less” report that has for the first time measured the “health and economic benefits of implementing the most cost-effective and feasible interventions to prevent and control NCDs (WHO Best Buys) in low- and lower-middle-income countries”.

This report recommends, what is now known as the ‘Best Buys’ formula, that by spending on prevention, over 17 million cases of ischemic heart disease and stroke by 2030 could be avoided in low- and lower-middle-income countries that account for 80 per cent of deaths due to NCDs in the world. But global health funding dedicates just about 1 per cent for prevention and treatment of NCDs in low- and middle-income countries.