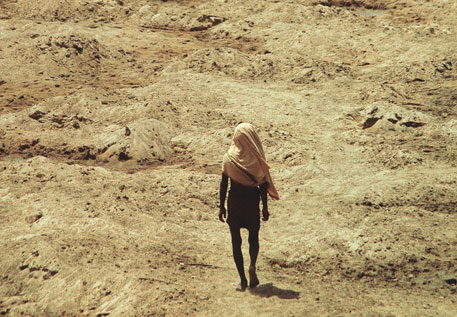 Since April 1, more than 600 persons in India have been killed by the deadly heat wave that has enveloped the country. One of the most affected states, Andhra Pradesh, reported 542 fatalities as the temperature hovered above 45°C across the state. However, heat waves that have claimed 1,300 lives (deaths directly attributed to sun stroke in official records) between 1998 and 2012 are yet to be recognised as a natural calamity.

Affected states like Andhra Pradesh and Odisha have requested the Central government to recognise heat wave as a calamity. According to officials from the National Disaster Management Authority, the Centre is considering their request.

On May 28, Andhra Pradesh State Disaster Management Authority stated in a release that 542 persons have perished under extreme heat conditions since April 1. According to T Radha, state commissioner for disaster management, most deaths occurred due to sunstroke between May 21 and May 28.

Among the affected areas, Adilabad and Karimnagar districts reported 43 deaths each as temperatures touched a maximum of 46°C and a minimum temperature stayed at 38°C. Earlier, in a heat wave in 2003, the death toll on Andhra Pradesh had touched 3,000 (official records downplay the figures).

In the same year, a committee of scientists, C V V Bhadram, B V S Amatya, K Krishna Kumar and G B Panth, were appointed by the state government to conduct a study on the severe heat wave conditions in the state.

They found that the severe heat wave experienced in recent times had shifted from the interior parts of Andhra Pradesh to coastal areas.  Strong and hot, dry winds from the interior of the state had contributed to the overall increase in temperatures in the state.

Radha, while announcing the death toll figures, said that 542 is just a conservative estimate as in many cases it is difficult to determine the exact cause of death.

Sources in the Disaster Management Authority estimate that more than 800 persons may have died since April 1 as temperatures soared in the state. “We have asked the 14th Finance Commission to include heat wave as a natural calamity in the list of the disasters,” said Radha on Tuesday. 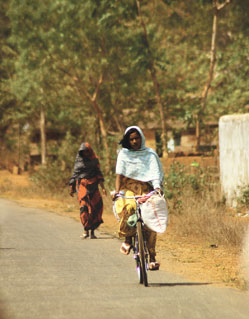 Neighbouring Odisha, which experienced one of the worst cases of heat wave in the recent past in 1998 had its chief minister, Naveen Patnaik writing to the Finance Commission to include heat wave in the list of the disasters.

Two persons have died of sunstroke in the state this year. Incidentally, Odisha is one of the first states where heat wave advisories are issued by the state disaster management authorities to contain death. In 1998, the state lost 2,042 lives due to the extreme heat conditions. Official estimates attribute fewer deaths to sun stroke.

It was only under the 13th Finance Commission that cold wave was recognised as a natural calamity among 11 natural disasters notified for the release of compensation of Rs1.5 lakh under the National Disaster Response Fund. NDRF officials say that heat wave was not considered despite representations from Odisha and Andhra Pradesh. At present, Rs 50,000 is given by the states to the kin of victims of heat wave.