Rising NOx levels and volatile gases in the air, primarily from vehicles, form the recipe for ozone 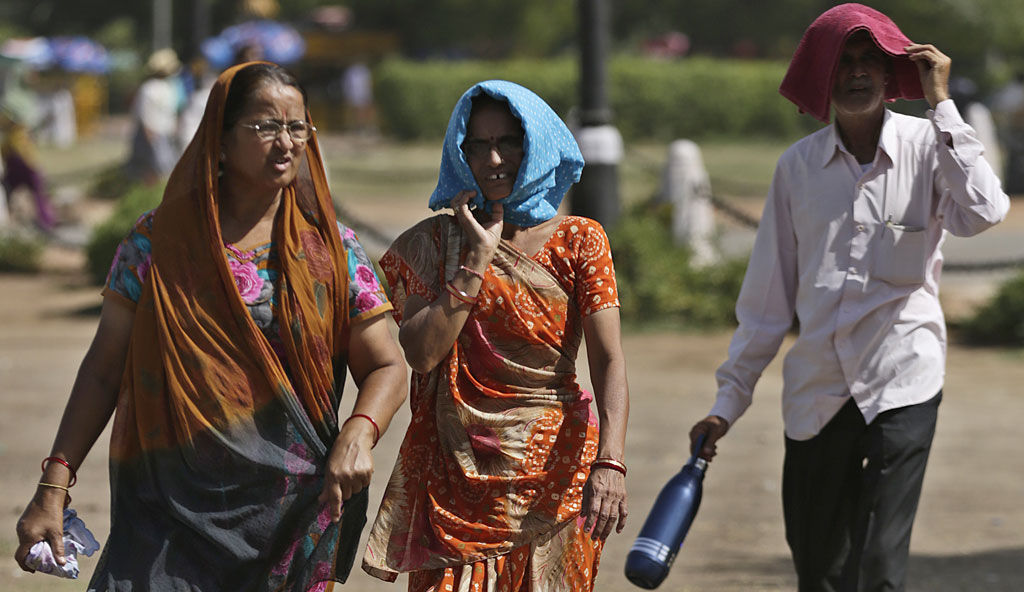 Delhi has witnessed significant ozone build-up this summer, shows a latest analysis done by the Centre for Science and Environment (CSE). A study of the real-time air quality data available from the key monitoring locations of the Delhi Pollution Control Committee (DPCC) for the period January to early June 2014, shows rapid build-up of ozone and more frequent violation of standards this summer.