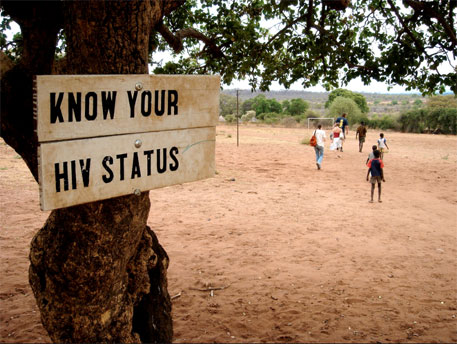 The human immunodeficiency virus (HIV) is evolving into a less deadly virus with a slower ability to cause acquired immune deficiency syndrome (AIDS), says a new study.

The virus is gradually adapting to the human immune system, weakening itself in the process, adds the study conducted by Oxford University on more than 2,000 women in Africa’s Botswana and South Africa.

The Oxford researchers came to this conclusion by comparing HIV infections in Botswana with those in South Africa, where the virus arrived 10 years later, says a report by Time. They found that the time from the contracting of HIV to its emergence as full-blown AIDS was 10 per cent longer in Botswana than in South Africa. This indicates that a “watered-down” version of the virus has developed in Botswana.

Meanwhile, a recent UNICEF statement says that new cases of HIV infections have declined by more than 50 per cent between 2005 and 2013 because of better access to treatment to pregnant women globally.  “If we can avert 1.1 million new HIV infections in children, we can protect every child from HIV–but only if we reach every child,” says UNICEF Executive Director Anthony Lake.