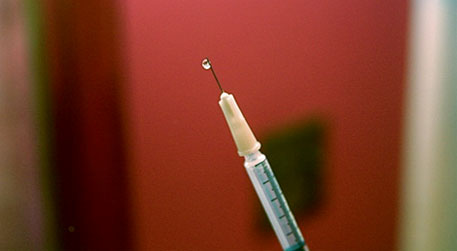 “These states could really use some interventions to increase the rates of HPV vaccination now and, hopefully, there will be big dividends in the coming decades in terms of cancer mortality,” said Jennifer Moss, lead author of the study and a doctoral student at University of North Carolina’s Gillings School of Global Public Health in Chapel Hill.

The researchers, however, could not draw a causal link between the two and hence, cannot say for sure that vaccination rates are directly linked to the cervical cancer rates in a given population. They did note that the quality of preventive healthcare in each state was a strong determinant in whether young girls were vaccinated.

Question raised in Rajya Sabha on high rate of cervical cancer in India, 12/08/2014