Importance of staying in the Paris Agreement 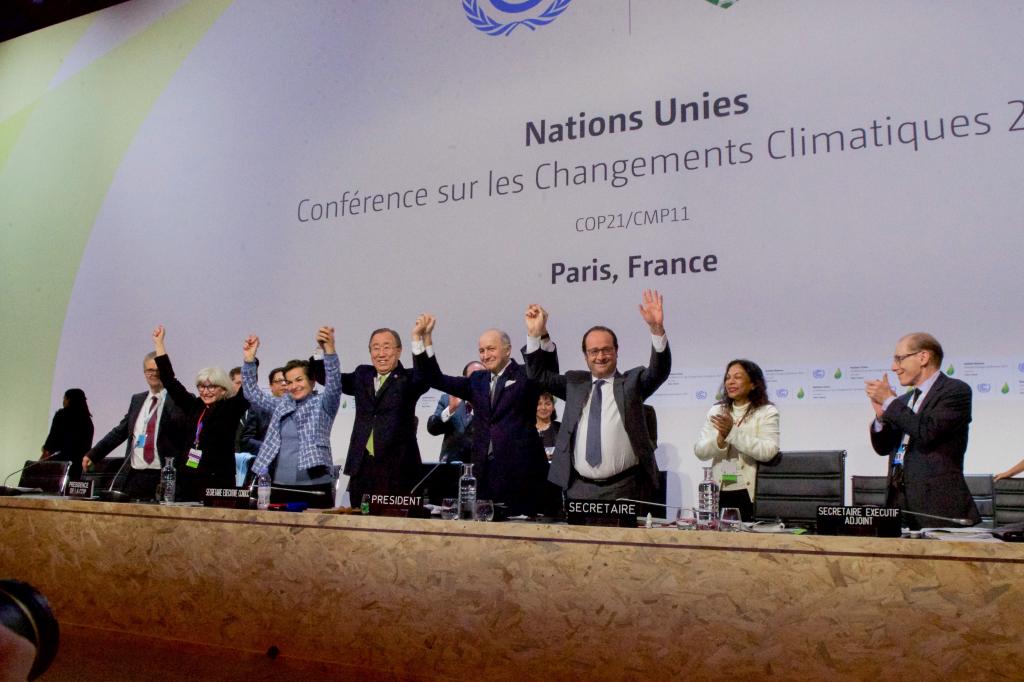 Unlike its predecessor, the Kyoto Protocol, Paris Agreement promotes a voluntary regime where countries choose to decide their climate commitments. Credit: Wikimedia Commons

What is Paris Agreement?

The Paris Agreement is a climate pact adopted by 195 Parties on December 12, 2015. The Agreement is under the United Nations Framework Convention on Climate Change (UNFCCC), which is the global climate regime to address climate change. It replaces its predecessor, the Kyoto Protocol, which came into force in 2005.

What is the objective of the Paris Agreement?

The Paris Agreement aims at arresting the increase in the global average temperature to well below 2 °C above pre-industrial levels and urges the Parties to limit global temperature rise to 1.5 °C.

When would the Paris Agreement come into force?

Paris Agreement came into force on November 4, 2016, 30 days after at least 55 Parties to the Convention, collectively contributing an estimated 55 per cent of the total global greenhouse gas emissions, ratified the climate deal in accordance with Article 21 of the Paris Agreement. However, the Agreement would be operational by 2020 after the finer details regarding the provisions are defined.

What are the salient features of the Paris Agreement?

What is the focus of climate negotiations now?