Indian Institute of Science, Bengaluru, found that an existing anti-asthma drug is effective against tuberculosis and can help address the problem of drug resistance as well 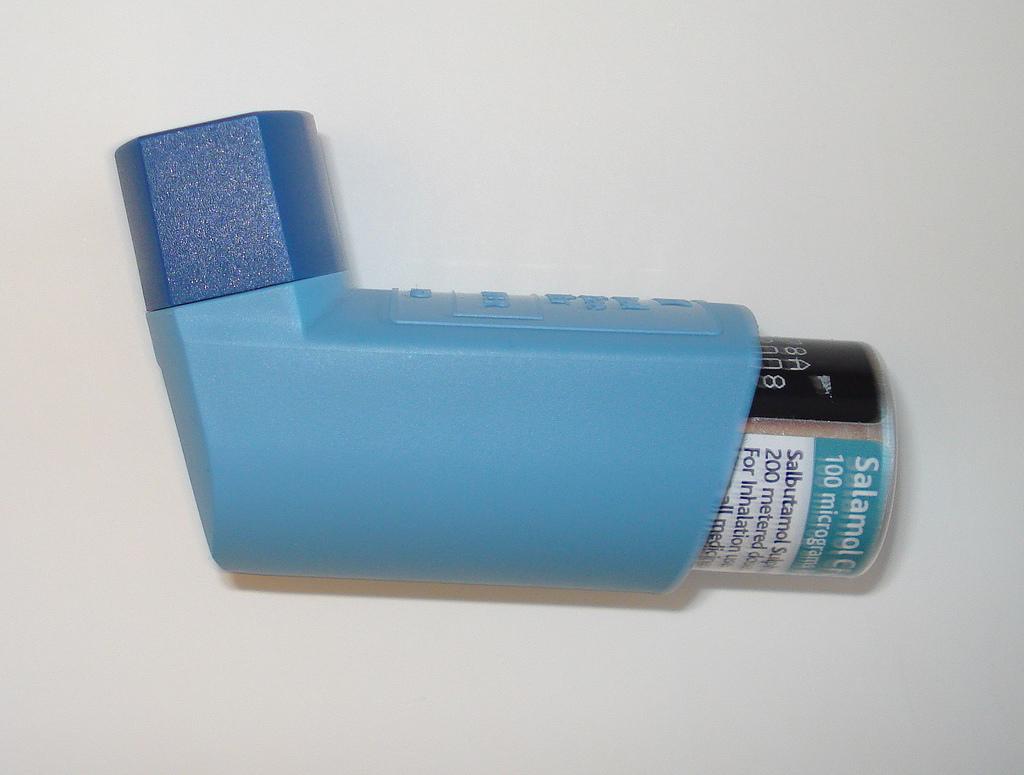 Pranlukast,a drug, destroys a specific metabolic pathway in Mycobacterium tuberculosis (Mtb), the causative agent of TB, which is crucial for its survival in human cells. Credit: allispossible.org.uk/Flickr

In their search for new drugs against tuberculosis which is increasingly becoming resistant to presently available drugs, researchers are exploring all options. Scientists at the Indian Institute of Science in Bangalore have found that an existing anti-asthma drug is effective against tuberculosis and can help address the problem of drug resistance as well.

The researchers, through extensive studies, have found that the drug, Pranlukast, destroys a specific metabolic pathway in Mycobacterium tuberculosis (Mtb), the causative agent of TB, which is crucial for its survival in human cells. And it does so without causing any damage to host cells. Till now, the pathway was unknown as a drug target for TB.

Traditionally, drugs are used to prevent ability of bacteria to replicate in their host – human body – but this has adverse effects on host cells. In order to overcome this problem, researchers looked for an agent that targets metabolic pathways essential for survival of the TB pathogen. They found that the pathogen used a mechanism called arginine biosynthesis is essential for its survival, and if it is inhibited the pathogen would die. Pranlukast fitted this role.

“Our approach involves targeting tuberculosis in a two-fold manner. We have discovered that Pranlukast acts as a potent inhibitor against M. tuberculosis, and have demonstrated that it works by directly targeting the pathogen as well as subverting its strategies to conquer within the host,” Archita Mishra, who did the work as part of her Ph D under Avadhesha Surolia told India Science Wire.

The drug targets a unique arginine biosynthesis enzyme which is exclusive to Mtb, thereby impeding its arginine production. It also targets the pathogen pro-survival pathways in the host, directly reducing intracellular survival of the TB bacteria.

Since Pranlukast is an FDA-approved molecule and is already being used as an anti-asthmatic drug in various parts of the world, it has the potential to be included directly into the therapeutic regime against TB. “Our work proposes a combination of Pranlukast with the standard-of-care therapy drugs, to be highly efficient against TB pathogen, thereby providing an opportunity to use this novel drug combination for TB therapeutics,” explained Surolia. The results of the study have been published in the journal EMBO Molecular Medicine .

The work also demonstrates how new drug discovery cycle can be shortened. “In contrast to conventional drug discovery methods, we employed the ‘drug repurposing’ approach wherein FDA-approved drug datasets are used for screening. This significantly shortens the screening timeline and also suggests human safety of such drugs molecules,” explained Mishra.

The combinations tested have shown that smaller concentrations of standard TB drugs would be needed when used along with Pranlukast. The results have also not shown any side effects in animal studies. The drug is already in market as an anti-asthmatic drug and is safe for human consumption.

“We are further exploring the detailed mechanism of action of Pranlukast to get deeper insights in pre-clinical models. Since it is an FDA approved drug we are also planning to engage with clinical collaborators for trials in future,” Surolia added.