Industry demands change in survey and mapping rules of India

As the Indian government plans smart cities across the country, the survey and mapping (S&M) industry has demanded easy clearances of maps and a shift from 2-D to 3-D maps.

“The control of maps was brought under the defence ministry for security reasons. But now, the topography of restricted areas in India can be seen on online maps, making this regulation obscure,” said Maneesh Prasad, executive editor, Directions Magazine.

The magazine has compiled a list of recommendations based on consultations with the S&M industryand these are being submitted to the Centre. 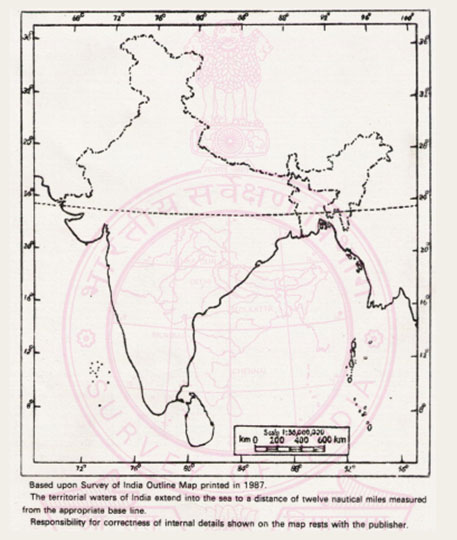 “Maps are used for every project, from constructing highways to creating special economic zones. Clearance for such large-scale projects is to be taken from multiple authorities. This procedure should be conducted through a single window, simplifying the exercise,” he added.

Provisions included in some of the new legislations also contradict each other. For example, the Right to Information Act, 2005, provides easy access to all data and documentation, while the National Data Sharing and Accessibility Policy-2012 encourages data-sharing only within government organisations. “We believe the public should have access to maps,” said Prasad.

The shift to 3-D mapping will help address problems created by old regulations. “It is not enough to know the length and breadth of land for construction. Analysis of depth beforehand helps in making right calculations for budget and time,” said Anand Sirohi, manager of Autodesk, a company that specialises in 3-D technology.