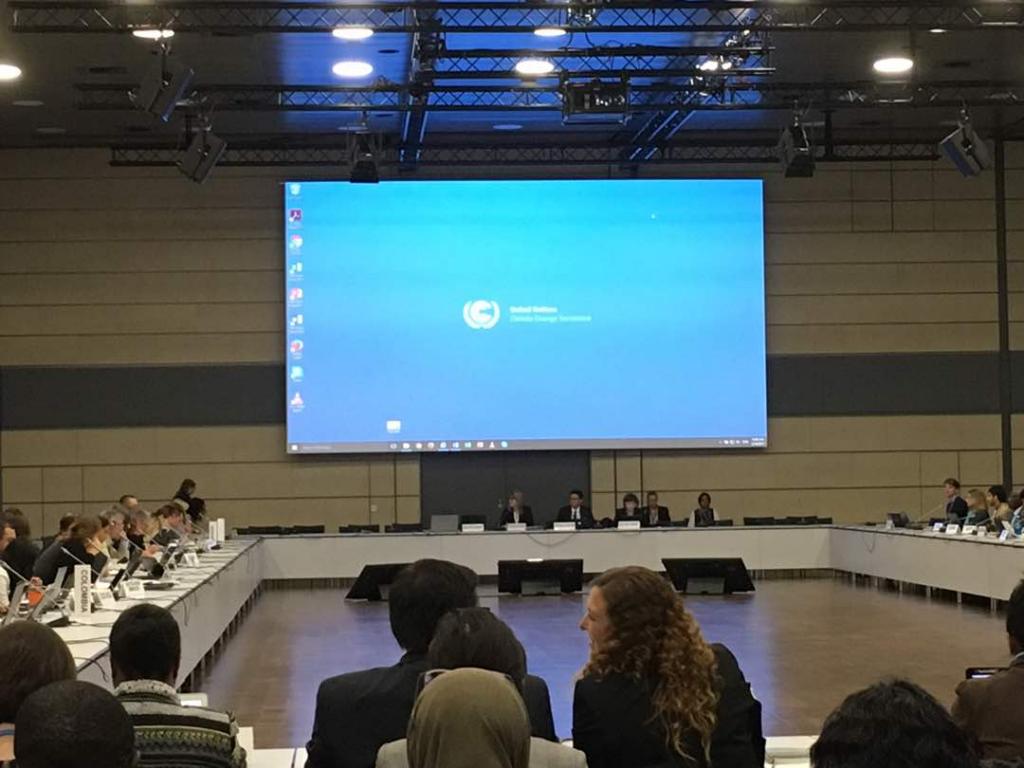 Article 13 of the Paris Agreement establishes an “enhanced transparency framework for action and support”. Action implies the activities related to mitigation, adaptation, finance and support provided to developing countries in terms of finance and technology transfer.

It further talks of “built-in flexibility” which will take into account different capacities of the Parties, thus, recognising specific needs of developing countries, especially Small Island Developing States and Least Developed Countries. The element of transparency is one of the critical elements of the Paris Agreement.

Informal consultations began on this element of transparency co-facilitated by China and the US within the Ad-hoc Working Group on the Paris Agreement (APA).

Parties would also need to go into substantive discussions on overarching issues and concerns that have emerged of the submissions by the Parties on the issue of transparency.

These issues are related to operational guidelines, structure and format of the transparency framework, inter-linkages with other transparency-related items, how to build on and enhance the transparency arrangement under the convention, flexibility to those developing countries that need it in the light of their capacities and facilitating improved reporting and transparency over time.

Even though countries agreed that they need to move into substantial discussions in detail to deal with individual issues, countries also voiced their different concerns. Saudi Arabia, speaking on behalf of the Arab Group, sough clarity on the division of time among different components of the transparency framework- finance, technology transfer and capacity building. It also stated that the issues of discussion require technical work and form part of the discussions of transparency framework and should not be restricted to that.

Developing countries raised concern on the inter-session workshop on transparency that was held in Bonn, Germany, from March 16-18, 2017 and attended by 95 experts from 84 Parties and 11 regional groups.

Ahead of the inter-session in Bonn, the co-chairs of the APA brought out the report of the workshop. The workshop focused on themes covered in the Parties’ submissions, starting with discussions on reporting and recognising that it is closely linked to technical expert review and facilitative, multilateral consideration of progress.

In this regard, Singapore, speaking on behalf of G-77 and China put forth that they were not satisfied with the format of the workshop as there was not full representation from the developing countries owing to the presence of limited experts.

Developing Parties discouraged the use of such a format for holding discussions. Moreover, there was no observer participation in the workshop too. Developing countries also stressed that the workshop report should not be used as a basis for textual progress going forward.

The co-facilitators are expected to conclude work by May 17, which will be captured in informal notes to be prepared by co-chairs of APA.