Many other countries in the region are facing acute water crisis 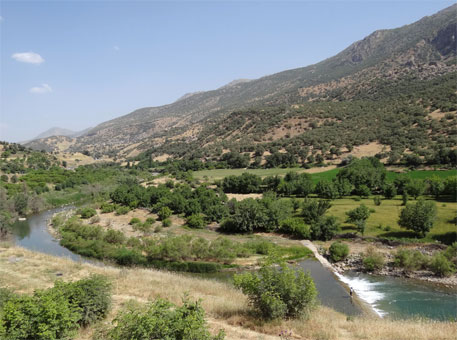 After issuing repeated warning to the capital city of Iran, the national government has finally cut down supply of water to Tehran.

Some 3,057 “large consumers” of water in the capital have had their supplies cut by seven hours a day, said Rasoul Bagheri, Tehran Province Water and Wastewater Co. deputy for revenue and consumer affairs, according to an Iranian Students News Agency report published in Bloomberg.

Reports also suggest that President Hassan Rouhani called for a water conservation plan in 2013 to address Iran’s “historic” shortage. “City tap water is overused, farmers must be more efficient and use irrigation, and illegal drilling of wells that deplete underground sources must be reined in,” Rouhani had said last October.

According to a report published in Trend and quoting Iran's energy minister, Hamid Chitchian, in August this year, the total volume of the water in Tehran's five reservoirs has decreased by 40 percent in comparison with last year.

Iran is located in an arid zone and the country has been repeatedly faced with drought in the past 40 years. A few other countries in the West Asia are presently reeling under water shortage. While water is being increasingly used as a weapon of war in strife-torn Iraq, Gaza is facing a humanitarian crisis followed by Israeli airstrikes.