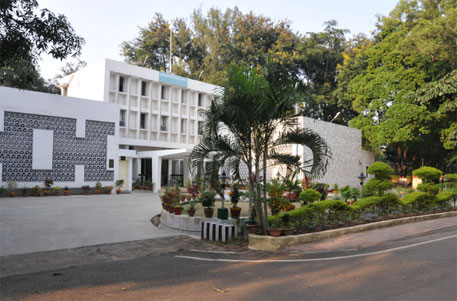 Jharkhand government has decided to constitute a probe into the alleged salt scam in the state. Jharhand Vikas Morcha leader, Pradeep Yadav, had been demanding a CBI probe into the scam for the last few years. After he raised the question in the state Assembly again on Tuesday, civil food supplies minister, Saryu Roy, said that a special committee of the Assembly has been constituted to look into the allegations.

“We have taken strong cognizance of the scam. Prima facie, it appears that the previous government awarded the contract to a private party keeping aside the pricing issues,” Roy said.

According to papers submitted to the Assembly, Yadav alleged that six companies submitted their quotations for supplying iodised salt. The tender committee rejected quotations of three companies. In the final phase, three interlinked companies were selected.

“Tender committee selected Vishal Enterprise that had apparently quoted a higher price compared to other companies. It had quoted a rate of Rs 12.50 per kg,” Yadav claimed.
He pointed out that the other companies are supplying salt at Rs 5.92 per kg in Andhra Pradesh and at Rs 7.42 per kg in Madhya Pradesh.

Jharkhand supplies iodised salt to below poverty line (BPL) families at a subsidised rate of 50 paise. For every kilogramme of salt supplied to BPL families, the state suffers a loss of Rs 12. Yadav claims the salt scam is pegged at around Rs 5 crore.

This is not the first time that the salt scam has caused an uproar in the state. In 2007, a public interest petition was filed in the Jharkhand High Court over the purchase of inferior quality salt worth Rs 61 lakh in Hazaribagh district. The state government had assured the court that action had been initiated against the erring officials.