Reserve has 246 of 340 species seen in the Western Ghats 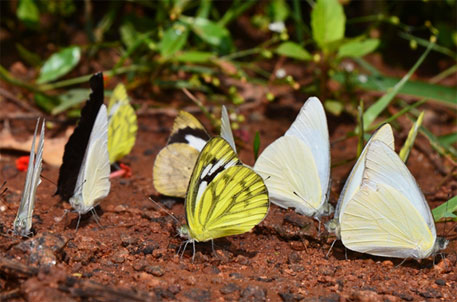 "In 1992, a butterfly survey had been conducted in this tiger reserve but it was not as extensive as this survey," says G Harikumar, chief wildlife warden and field director for Project Tiger. In that survey, only 162 butterfly species had been recorded.

This time, the survey covered the entire reserve spread over 925 square kilometres. The forest was divided into 26 blocks. As many as 152 persons, including butterfly experts, scientists, ecologists, photographers and students participated in the exercise. They were divided into 26 teams. Apart from the forest department, forest and other research institutes and major nature conservation groups participated in the survey.

Why a butterfly survey?

Butterflies are the indicator species and their diversity has to be studied to assess the health of the ecosystem, points out Sreehari R, ecologist of the tiger reserve. "They are also an indicator of climate change," he says. “The healthier the forest ecosystem, more will be the number of butterfly species.” 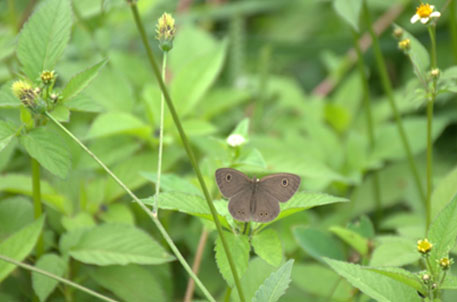 'The Baby Five Ring has been recorded only three times in the last 100 years," says Kalesh S of TNHS. In this survey, the species was recorded in the Eravangalar section of the reserve. The Pale Green Awlet, a rare nocturnal butterfly was recorded in the Vellimala section. Broadtail Royal was reported for the first time in the state in the Eravangalar region, points out Kalesh.

The Wildlife (Protection) Act and conservation prioritization of butterflies of the Western Ghats, southwestern India

In situ conservation of butterflies through establishment of butterfly gardens: A case study at Peechi, Kerala, India