Consumption of PDS rice and wheat, too, increase 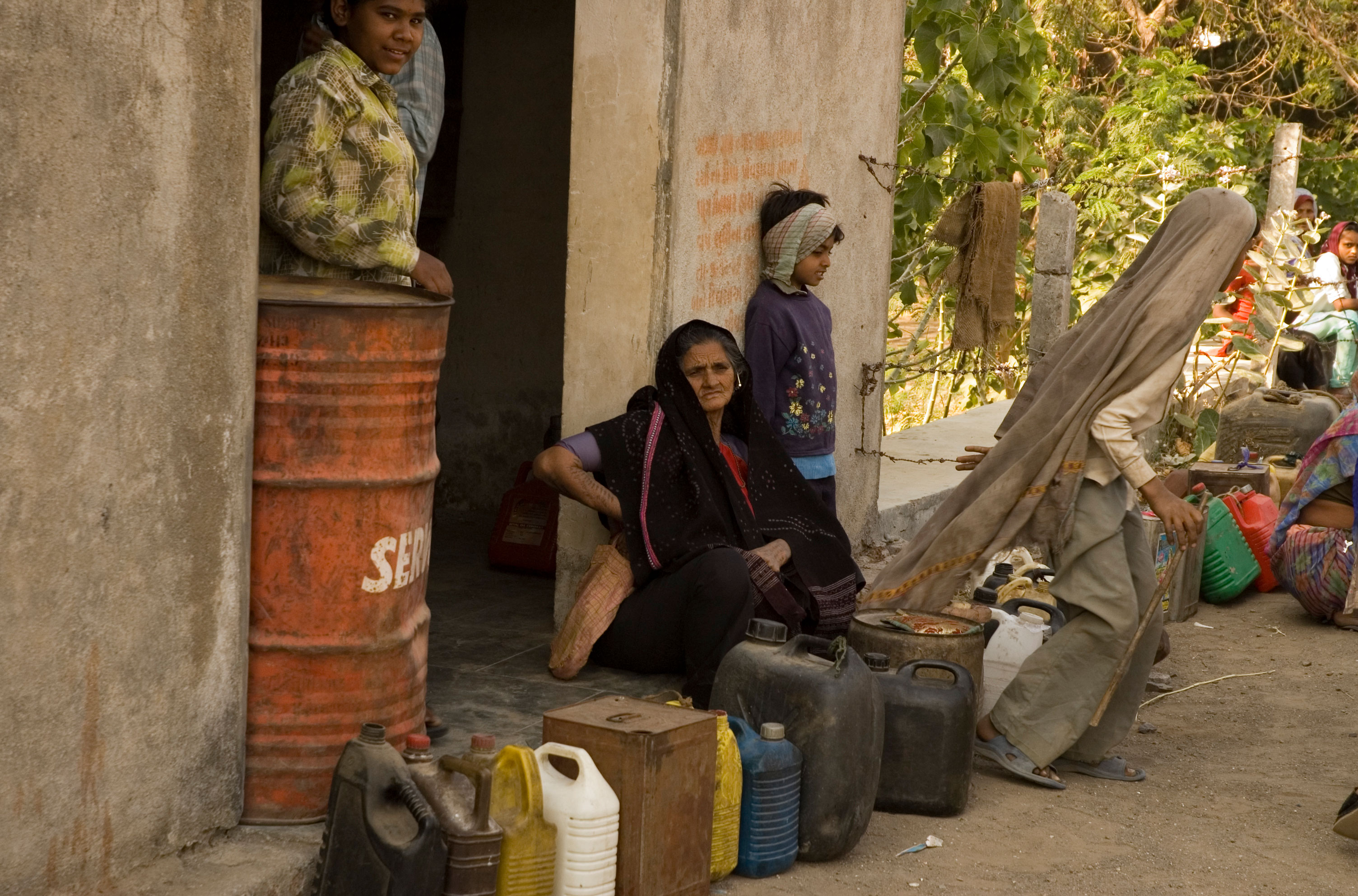 Purchase of kerosene through the public distribution system (PDS) has registered a sharp increase in a period of five years, from 2004-05 to 2009-10, according to the report of the National Sample Survey Office (NSSO). Data shows that purchase of rice, wheat/flour, and sugar from PDS outlets is also rising but it is the consumption of kerosene that has increased the most in both rural and urban India. Dependence on milk from cattle reared at home and home-grown cereals like rice, wheat and pulses are, meanwhile, on the decline, the data shows.

NSSO prepared the report on the basis of information collected during 2009-10 from 100,794 households in 7,426 villages and 5,263 of urban blocks across the country, excluding interior villages of Nagaland, which are more than five km from a bus route, villages in Andaman and Nicobar Islands, which remain inaccessible throughout the year, Leh (Ladakh), Kargil and Poonch of Jammu & Kashmir.

Karnataka and Tamil Nadu, where rice is a staple diet, have the highest PDS wheat consumption in the country—69 per cent and 57 per cent respectively.

Though Bihar is a relatively poor state, purchase of both wheat and rice through PDS is rather low, data in the NSSO report shows.

The incidence of PDS purchase is very low in both rural and urban areas of Punjab, Bihar and Rajasthan, Haryana and Jharkhand, the data shows.

Meanwhile, the consumption of home grown rice dropped from 30 per cent to 25 per cent and that of wheat dropped 40 per cent to 37 per cent in five years. Even dependency on home grown pulses decreased between 3 to 5 per cent. The share of home produced milk dropped by 3 per cent.