A new study finds rise in cardiovascular diseases, hypertension and diabetes among urban population of the country 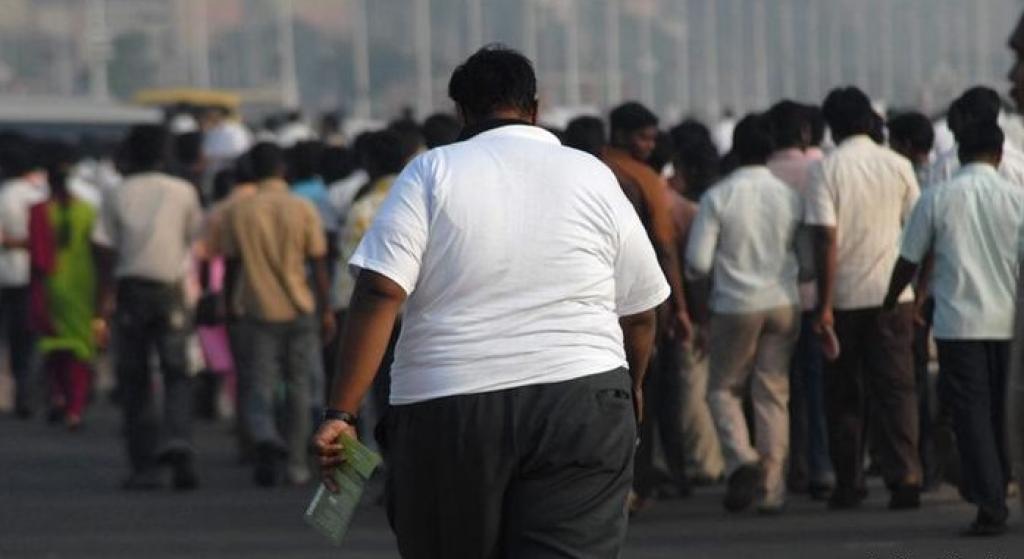 The National Nutrition Monitoring Bureau (NNMB) has been keeping a track of India’s nutritional status. To understand the current nutritional status of urban population in India, a study was conducted between 2015 and 2016 and the report was released on September 26, 2017.

The latest report states that the Andamans has the highest monthly per capita income (Rs. 8,027) and West Bengal has the least (Rs 2,884). This has been used as an indicator to understand the link between nutrition consumption and income. The past reports had observed that low-income people did not have access to proper nutrition and only the rich could afford adequate nutrition. But now the gulf has been bridged, as nutrient supplements are now provided by the governments and schemes like mid-day meals are targeted at feeding children from low-income group.

Cereals form the significant part of the diet among the households in India. However, it has been found that the average intake was 320g per day, lower than the recommended daily intake (RDI). The intake of pulses and legumes was close to the RDI. 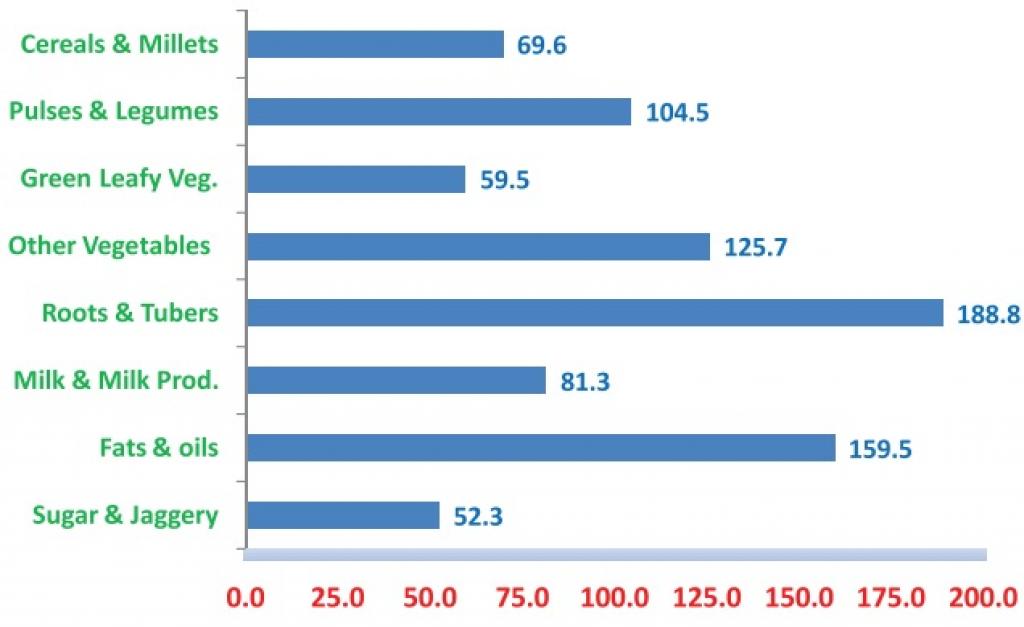 Consumption of milk and sugar products is also below the RDI. When it comes to nutrient intake, only Vitamin C and folic acid levels are at appropriate levels. Intake of other micronutrients like thiamine (vitamin B1), Niacin, iron, and energy and protein is lower than the Recommended Dietary Allowance (RDA). 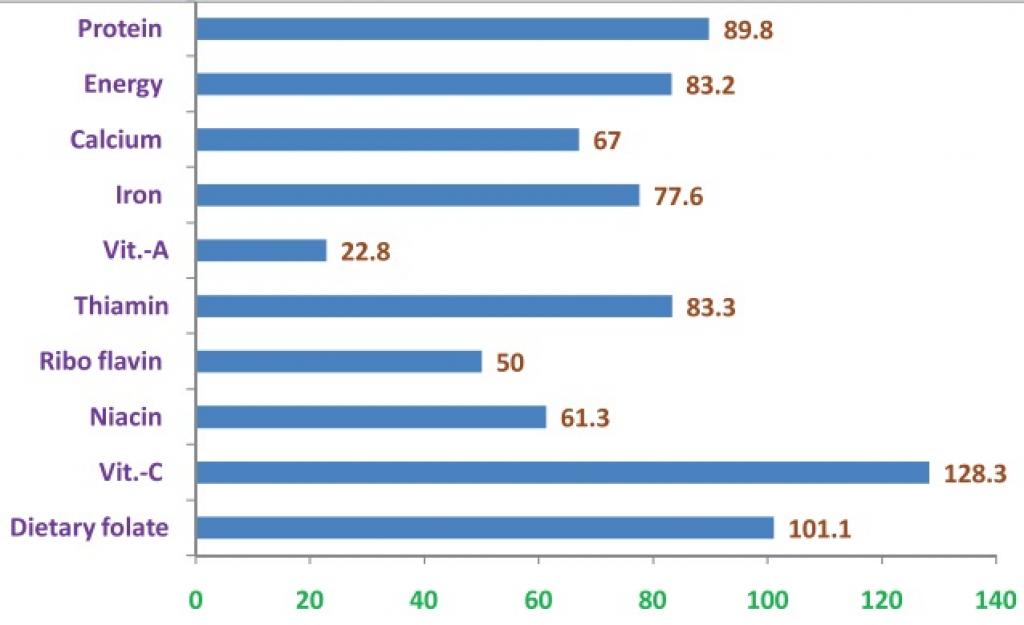 READ: Protein levels are rapidly declining in all foods in India

About 63 per cent of men and 72 per cent of women in urban India work for eight hours per day. They mostly lead a sedentary life. On an average, only 28 and 21 per cent of men and women do not engage in any form of physical exercise. Urban spaces have become unhealthier as people are not following a proper regime for eating, sleeping and doing physical activity.

“The moderate level of activity was 50 per cent during the earlier study, but now it has reduced to 26 per cent. Traditional foods have been replaced by packed and processed foods. On an average, one-third of the population prefers to eat at a restaurant at least twice a week. But earlier, it was not even once in two months. These behavioural changes are the major causes for the prevailing NCDs,” adds Laxmaiah.

India needs to be awakened and the communities should be sensitised about the need for change. As good health and well-being feature in the list of Sustainable Development Goals, it is even more crucial for India—one of the signatories of SDGs—to meet the goals.

This is the third assessment on urban population, although the NNMB has been conducting regular assessments on rural and tribal nutrition surveys. The first survey was conducted in 1983, followed by 1993 and 2017.  Lot of changes has been incorporated into the new report: the sample size has increased, demographics have been given due attention and lifestyle changes have been recorded. In the past, the focus was only on the economic background of an individual, and the results were presented from the economic perspective. The tools used to calculate the nutrition consumption and food intake have changed, making the values more accurate.