The problem could get much worse if the parasite reaches Africa, warn experts 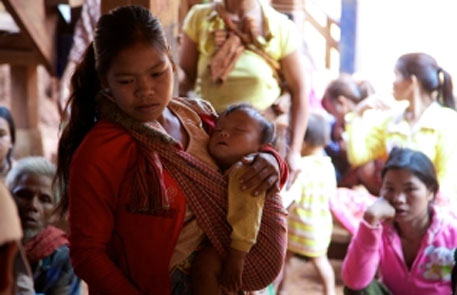 The study, which was published in the New England Journal of Medicine on July 31, says: “Artemisinin resistance in Plasmodium falciparum has emerged in Southeast Asia and now poses a threat to the control and elimination of malaria. Mapping the geographic extent of resistance is essential for planning containment and elimination strategies.”

The study enrolled 1,241 adults and children with “acute, uncomplicated falciparum malaria” between May 2011 and April 2013 in seven Asian and three African countries. These are Cambodia, Vietnam, Myanmar, Laos, Thailand, India, Bangladesh, Kenya, Nigeria and Democratic Republic of Congo.

A report published in Reuters quotes Nicholas White, professor of tropical medicine at Oxford University and lead author of the paper: “It may still be possible to prevent the spread of artemisinin-resistant malaria parasites across Asia and then to Africa by eliminating them, but that window of opportunity is closing fast.”

In another development, Bloomberg has reported that an antimalarial pill manufactured by Novartis AG has succeeded in clearing the parasite faster than artemisinin. The report says that in a study on 21 patients in Tahiland, Novartis’ KAE609 killed half the parasites in less than an hour. Artemisinin-based treatments took seven hours to achieve the same results. This offers a huge scope in fighting the problem of artemisinin-resistant malaria parasites.