Mangalyaan leaves Earth’s orbit; the spacecraft will now travel through the heliosphere—sphere of sun's influence—for next 10 months 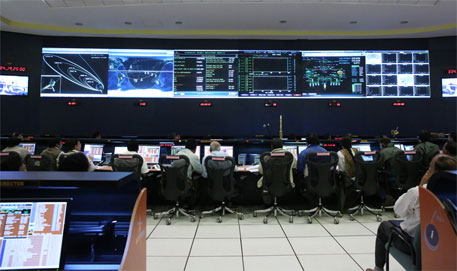 India’s Mars orbiter began its final journey to Mars in the early hours of December 1, at around 00.49 hours. The “trans Mars injection operations” began at 00:49 hr. The manoeuvre took around 22 minutes.

The spacecraft will now travel through the heliosphere (sphere of sun's influence) for the next 10 months. During this period, the Indian Space Research Organisation (ISRO) will keep a close tab on the craft and ensure that it does not stray—a few course corrections manoeuvres, as needed, are planned during this time. The progress of the orbiter would be tracked by a 32-metre antenna stationed at Byalalu village near Bengaluru. 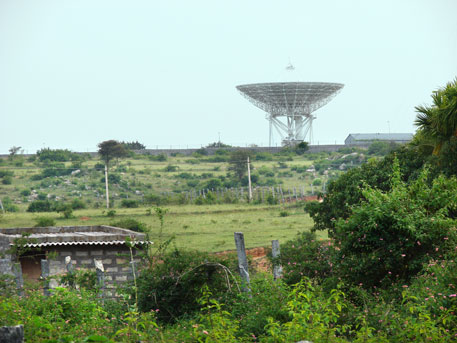 The orbiter is expected enter the orbit of Mars in September 2014. Once the satellite orbits the Red Planet, the country will become the fourth in the world to achieve the feat. The Mars Orbiter Mission is India’s first mission to deep space. The orbiter’s long journey is fraught with dangers. Comet 2013/A1 would be close to Mars in September 2014, when the orbiter will also reach Mars’ orbit. While this could be an opportunity to study the comet closely, it could also destroy the orbiter. Too many course corrections would not be possible as the orbiter has limited amount of fuel.

Once there, the five payloads on the craft will send valuable information about Mars over the next six to 10 months, the orbiter’s expected life. Around 1 terabyte of information is expected from the mission, which would be saved at the Indian Space Science Data Center at Byalalu. The orbiter would get only one chance to enter the Mars orbit.