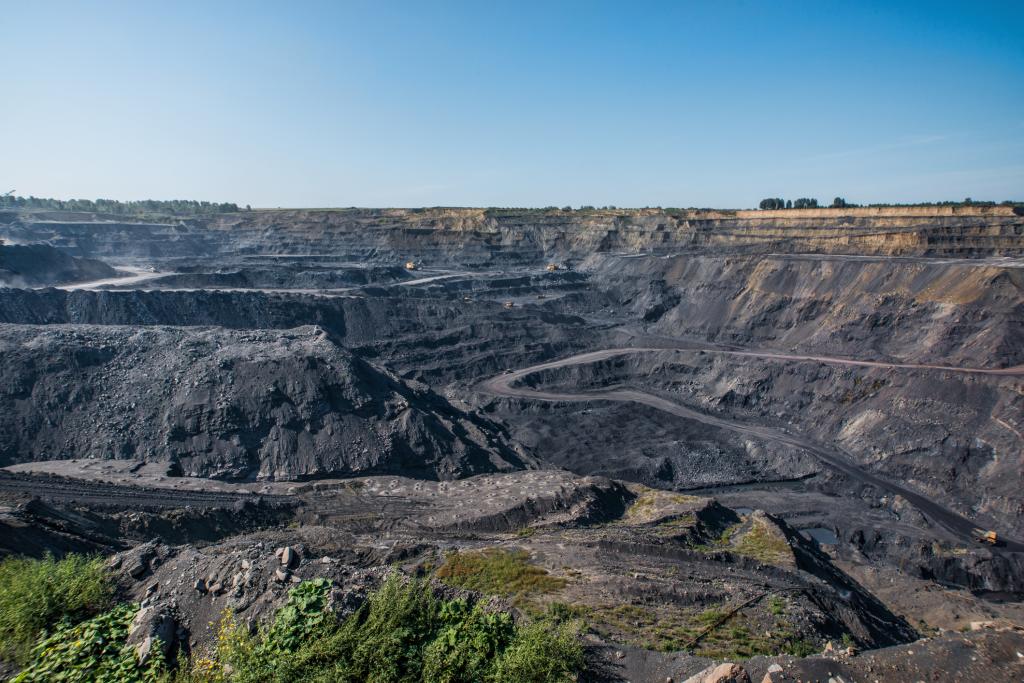 Union Minister of Railways and Commerce Piyush Goyal announced the approval of 100 per cent Foreign Direct Investment (FDI) in coal mining and associated infrastructure while briefing reporters on August 28, 2019 on decisions taken by the Union Cabinet headed by Prime Minister Narendra Modi.

“In the coal sector, for sale of coal, 100 per cent FDI under automatic route for coal mining, activities including associated processing infrastructure will attract international players to create an efficient and competitive coal market,” a Press Information Bureau release said.

The Cabinet also increased FDI to 100 per cent in contract manufacturing and to 26 per cent in digital media companies. On FDI in single-brand retail, the Cabinet expanded the definition of mandatory 30 per cent domestic sourcing norm. It also allowed single-brand retailers to start online sales, waiving the previous condition of setting up a brick-and-mortar store, Goyal said.

“The Cabinet also approved 75 new medical colleges, to be established by 2021-22, with ₹24,375-crore investment. This is a move to add 15,700 MBBS seats in the country,” announced Union environment minister Prakash Javadekar.

“What this means is that CIL has proven that it’s incapable of meeting the coal demand of the country and therefore the government has decided to bring in foreign companies to do that job,” said Karthik Ganesan, research fellow, Council on Energy, Environment and Water, a Delhi-based policy research organisation.

“This is a good idea as right now coal mining is done either by CIL or from captive mines at a huge environmental cost. I don’t think this would lead to an inflow of private miners coming into India and tearing open the earth, because India is unlikely to open up more coal mines. With the coming in of professional coal miners, I think it would lead to an improvement of how coal is mined in the country,” said Subhomoy Bhattacharjee, consultant, Research and Information System for Developing Countries, a Delhi-based policy research institute.