MoEF's clearance must for mining minor minerals, too: Supreme Court 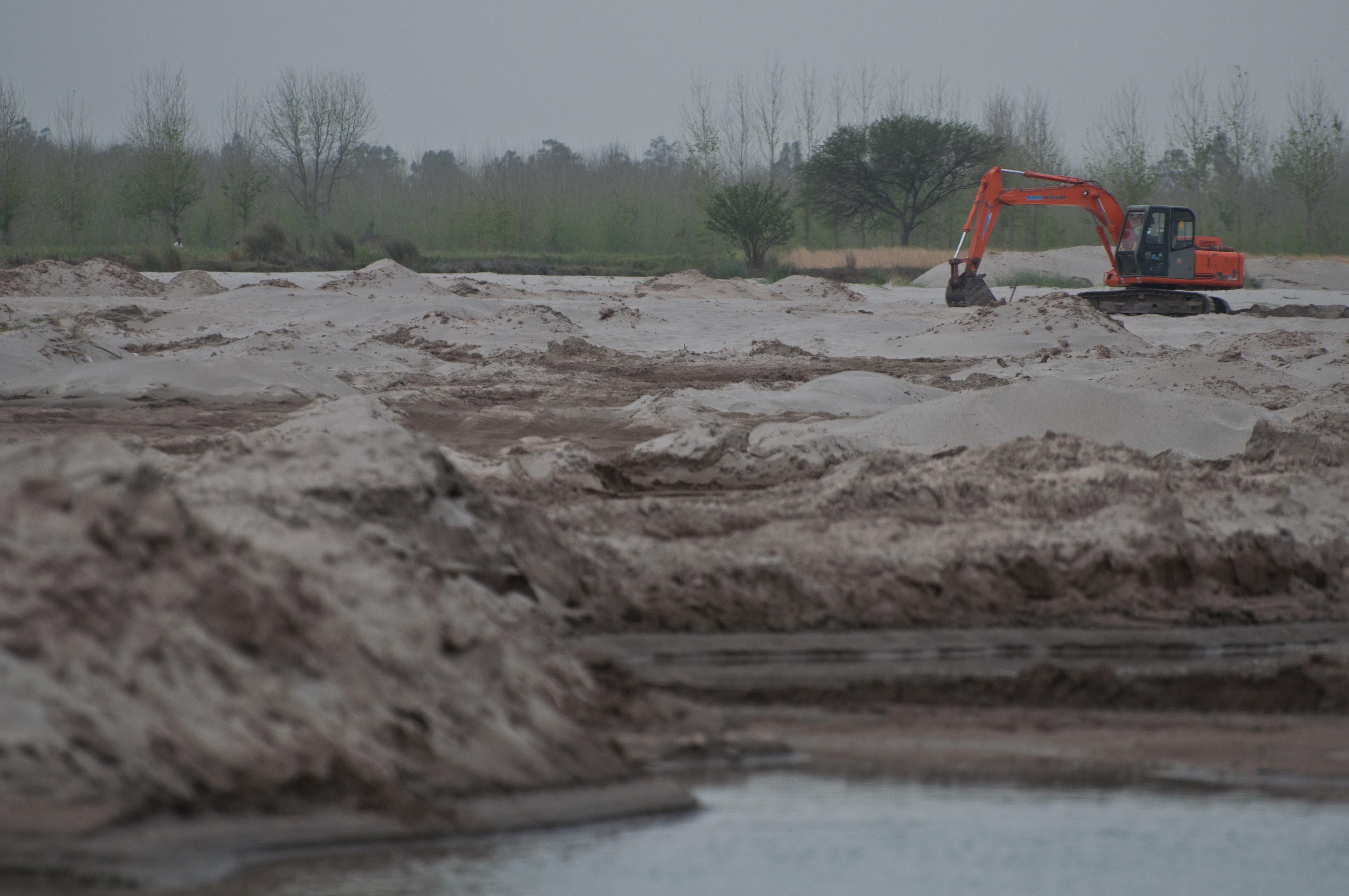 Mining of minor minerals such as sand, gravel, clay, marble and other stones will not be allowed in the country without the approval of the Central government. The Supreme Court, in a judgement on February 27, said all such mining leases by the state governments and Union territories will need environment clearance from the Union Ministry of Environment and Forests (MoEF).

At present, only mining of major minerals undergo environment impact assessment and environment clearance procedure under the Environment Protection Act of 1986. In the case of minor minerals, the procedure was only applicable to mining leases for 5 hectares (ha) or more. Those owning mines over large tracts of land were circumventing this provision by breaking up the mine area into smaller parcels and obtaining separate leases for them. MoEF and the Supreme Court have received complaints of such irregularities from states like Haryana, Rajasthan and Uttar Pradesh.

“Less attention was given on environmental aspects of mining of minor minerals since the area was small, but it was noticed that the collective impact in a particular area over a period of time might be significant,” said the court judgement. “MoEF's attention was drawn to several instances across the country regarding damage to lakes, riverbeds and groundwater leading to drying up of water beds and causing water scarcity on account of quarry/mining leases and mineral concessions granted under the Mineral Concession Rules framed by the State Governments,” the court observed in the order. The Mines and Minerals (Development & Regulation) Act of 1957 empowers the state governments to make rules for minor minerals.

The judgement also made some observations about sand mining: “it may have an adverse effect on biodiversity as loss of habitat caused by sand mining will effect various species, flora and fauna, and it may also destabilise the soil structure of river banks and leave isolated islands.”

“We are of the view that all state governments and Union Territories have to give due weight to the above mentioned recommendations of MoEF which are made in consultation with all state governments and Union Territories,” said the forest bench of the apex court. It directed all the states to implement the recommendations of MoEF and submit a compliance report in six months. Till then, leases for mining minor minerals for area less than 5 ha will also require environment clearance from the MoEF, said the court.