It happened hours after the coast of Java in Indonesia was struck by a 6.1-magnitude earthquake 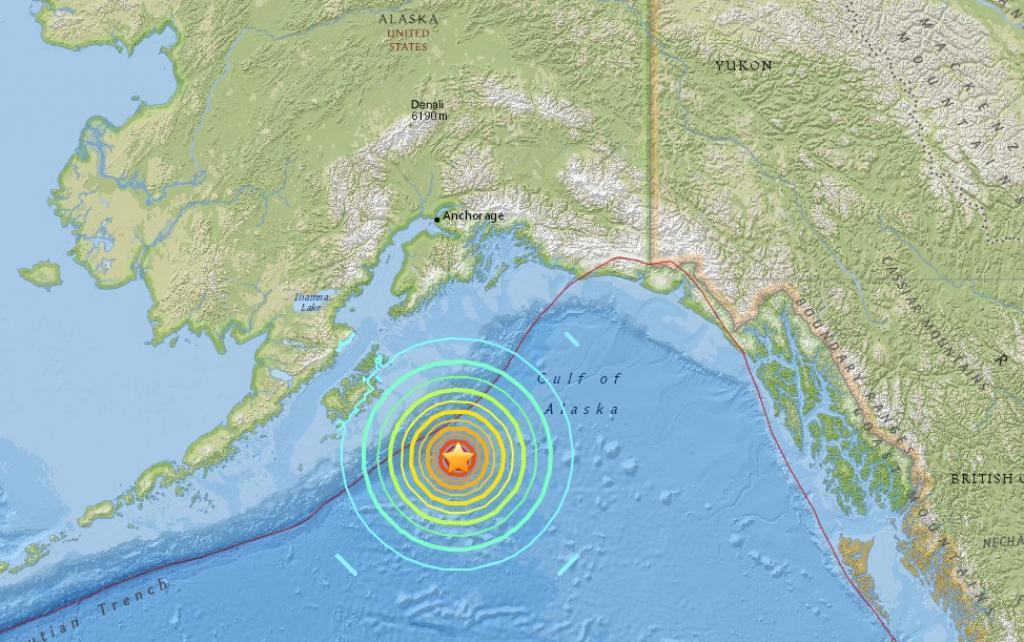 An earthquake of magnitude 8.2 hit Alaska’s coast, 157 miles (256km) south-east of Chiniak, at 12.31am local time on Tuesday. The quake prompted a Tsunami warning for parts of Alaska as well as the entire US west coast, Hawaii and Canada, according to the US Tsunami Warning System.

The depth of the earthquake was 25 km, according to the US Geological Survey. The tremors were reportedly felt as far as Vancouver in Canada

People on Kodiak Island have been asked to stay away from the coast.

According to the NWS Pacific Tsunami Warning Center, based on the preliminary earthquake parameters, "widespread hazardous Tsunami waves were possible".

The earthquake off Alaska's coast occurred hours after the coast of Java in Indonesia was struck by a 6.1-magnitude earthquake. The tremors were felt across the island of Java, which is home to over 50 million people.