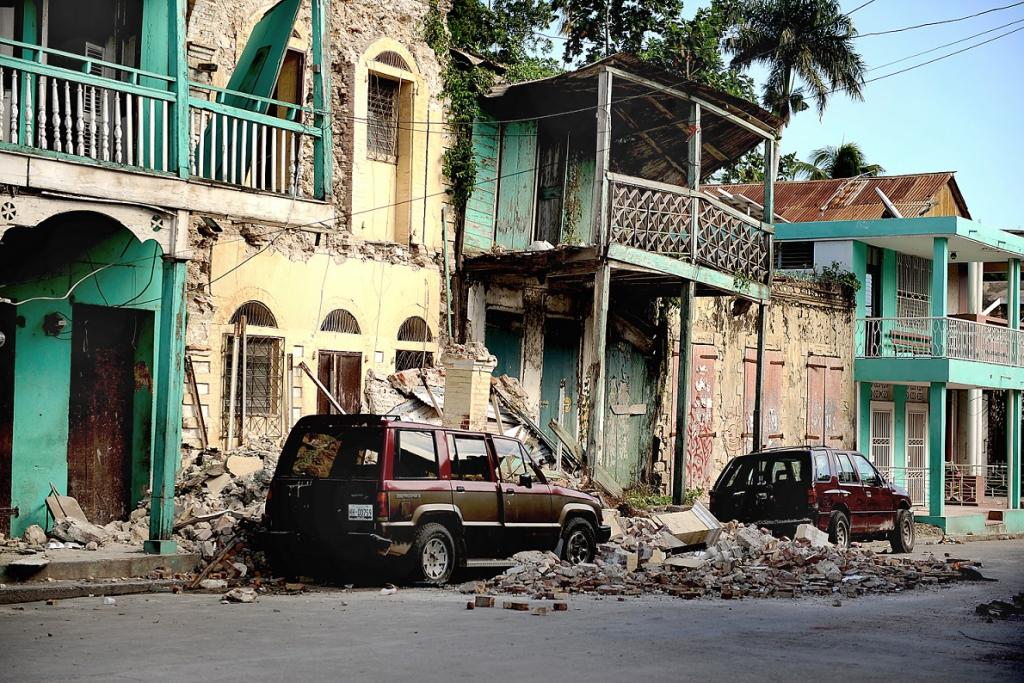 The magnitude of the earthquake was initially recorded as 7.8 but later downgraded to 7.6. Credit: Wikimedia Commons

A 7.6 magnitude earthquake struck off the coast of Honduras at a depth of 10 km. The epicentre of the earthquake was 218 km from Brus Laguna, a municipality in the northern coast. It is a sparsely populated region with much of it covered by nature reserves.

One of the strongest earthquakes to hit the Caribbean in the recent times struck before 10 pm local time on Tuesday, shaking the mainland. The magnitude of the earthquake was initially recorded as 7.8 but later downgraded to 7.6 by the United States Geological Survey (USGS). 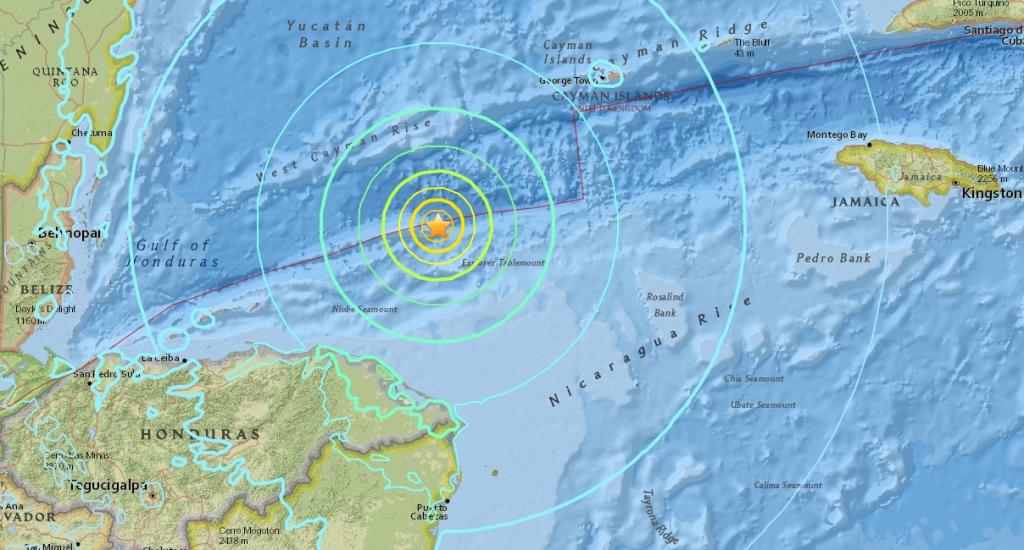 There are no reports of casualty so far.

The quake reportedly shook windows in the Honduran capital of Tegucigalpa, located about 520 km to the east. Shaking was felt across much of the Central American nation and cracks were reported in homes in Colon and Atlantida provinces. The quake was also lightly felt in the Mexican state of Quintana Roo north of Honduras.

Following the quake in this Caribbean country, tsunami advisory was put into effect for Puerto Rico and the US Virgin Islands with waves of up to one metre above tide level were expected. Areas under threat include the Cayman Islands, Jamaica, Mexico, Honduras, Cuba, Belize, Costa Rica, Panama, Nicaragua and Guatemala.