Scientists from Chandigarh say accidents related to snow avalanches can be avoided if travellers know Standard Operating Procedure, for which there should be mass awareness campaigns 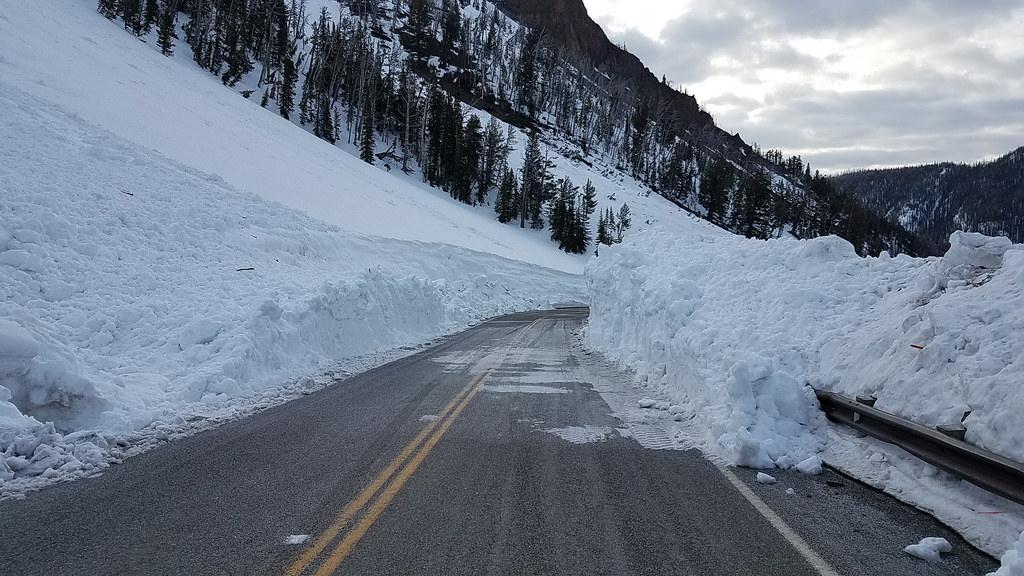 Roads that crisscross high mountainous regions are prone to heavy snow avalanches, which at times result in loss of life and property. Credit: YellowstoneNPS/Flickr

The majestic mountains in the Himalayas, besides being abode of ice, snow and freshwater, are also hotbeds of natural calamities and disasters like earthquakes, flash floods, landslides and snow avalanches.

The roads that crisscross high mountainous regions are prone to heavy snow avalanches, which at times result in loss of life and property. Geologists, geographers, sedimentologists and environmental experts are studying snow avalanches in order to be able to predict their formation and occurrence with accuracy and precision.

A scientific investigation into the avalanche that occurred on January 5, 2018 on Chowkibal-Tangdhar road in Kupwara district of Jammu & Kashmir has revealed important insights into such disasters.

The study by scientists from Snow and Avalanche Study Establishment, Chandigarh, involved running computer simulations to get insights into its various aspects including the characteristic features of snow mass as well as probable cause behind the formation and occurrence of the avalanche.

In the accident, a vehicle was swept away in the snow cloud and got buried under avalanche debris resulting in death of ten passengers. The Chowkibal-Tangdhar road is among the most vulnerable ones in the region where snow avalanches occur at a high frequency especially during winters.

The researchers simulated formation and movement of snow avalanche and then studied its various characteristic features including mass, speed and pressure. It was observed that most of the area of this avalanche zone is facing south and south-east with an average slope of 42 per cent and 37 per cent respectively. Computer simulations revealed various parameters like velocity, flow and pressure of the avalanche.

The region has scanty tree cover which in turn contributes to the avalanche formation as well as their frequent occurrence. It seems the vehicle which got swept away was parked wrongly in the avalanche path, due to road blockade. It was also found that there was such an intense pressure and momentum accompanying the snow cloud, that the vehicle simply got swept away with the moving mass.

The driver and passengers were unaware about the standard operating procedures to be followed while travelling in avalanche-prone areas. The study points to the fact that there is lack of awareness among the people especially those who live in avalanche prone regions. Thus general awareness and rigorous scientific forecasting of snow avalanches are key to efficient avalanche risk management.

According to HS Gusain, lead researcher of the study, “accidents related to snow avalanches can be avoided if travelers know Standard Operating Procedure and for that there should be mass awareness campaigns to make people aware about this information and educate them about do’s and don’ts of travelling on vulnerable roads.”