At least 75,000 passengers globally have been affected in the latest eruption 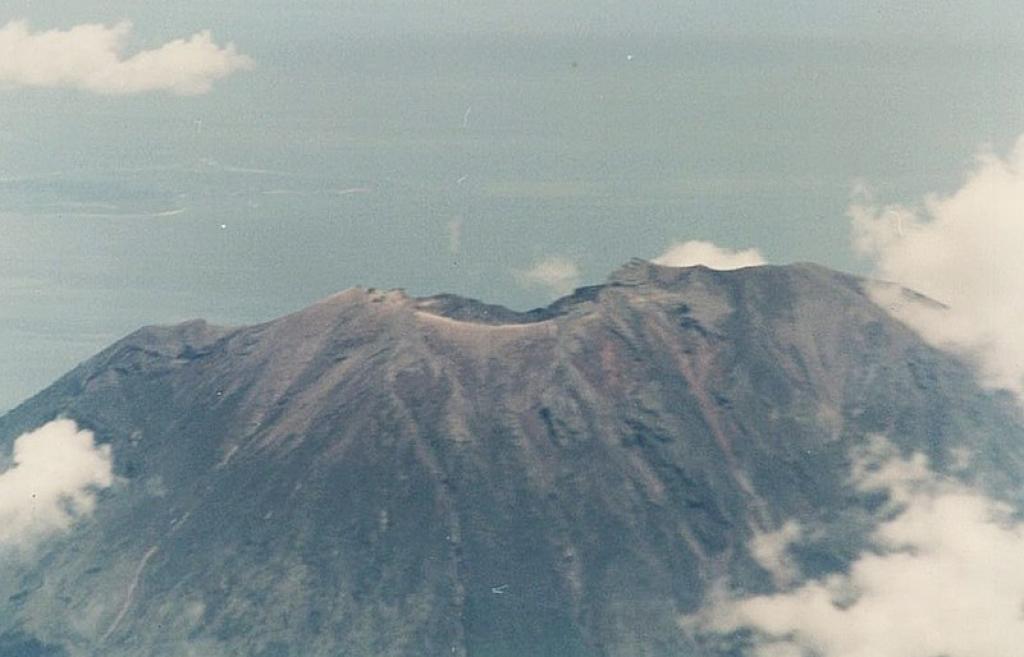 Nearly 450 flights to the Indonesian resort island of Bali have been grounded or delayed after the Mt Agung volcano there exploded, affecting 75,000 passengers worldwide.

With the volcano spewing clouds of ash more than two kilometres into the air, the Ngurah Rai International Airport at the Balinese capital of Denpasar was closed at 3:00 am local time on Friday morning. It is not due to reopen until at least 7:00 pm local time. Airlines are accordingly updating their advice and are expected to cancel more flights later in the day.

In a tweet, the airport has advised people to "stay updated for every information from our official account". Domestic airports at Banyuwangi and Jember have also been closed.

The volcano is being closely monitored. For now, the exclusion zone around the crater remains at 4 kilometres. The regional volcanic ash advisory centre in Darwin, Australia, said winds could carry the ash southwest toward Java, Indonesia's most densely- populated island.

Friday’s eruption is the latest in a series of similar events which have left thousands of holidaymakers stranded on Bali. In November, 150,000 locals were evacuated from the mountain and its surroundings as volcanic activity intensified.

The Balinese economy is largely dependent on tourism and has been hit hard by the series of eruptions. November’s eruption, for instance, cost the industry US$ 1 billion.