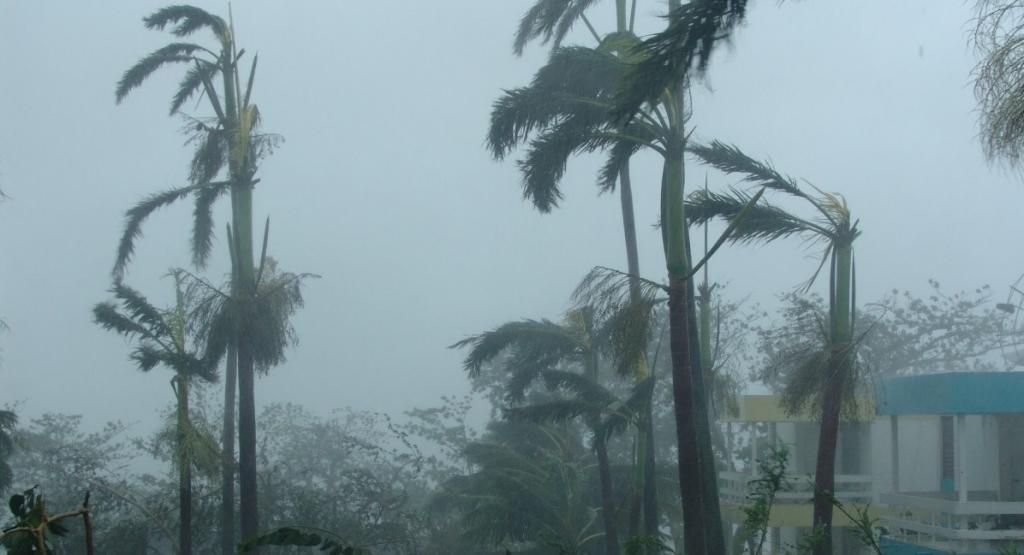 According to Emergency Management North Carolina, the number of people affected by power outages has increased to more than 102,000.

For the next couple of days, both North and South Carolina could witness flooding in large areas due to heavy rains and rising seas. Florence, which has been downgraded from a category 4 hurricane to a category 1 storm, has sustained winds of 75mph and gusts of up to 90mph.

The US National Hurricane Center has warned of “catastrophic” freshwater flooding over large parts of the Carolinas. 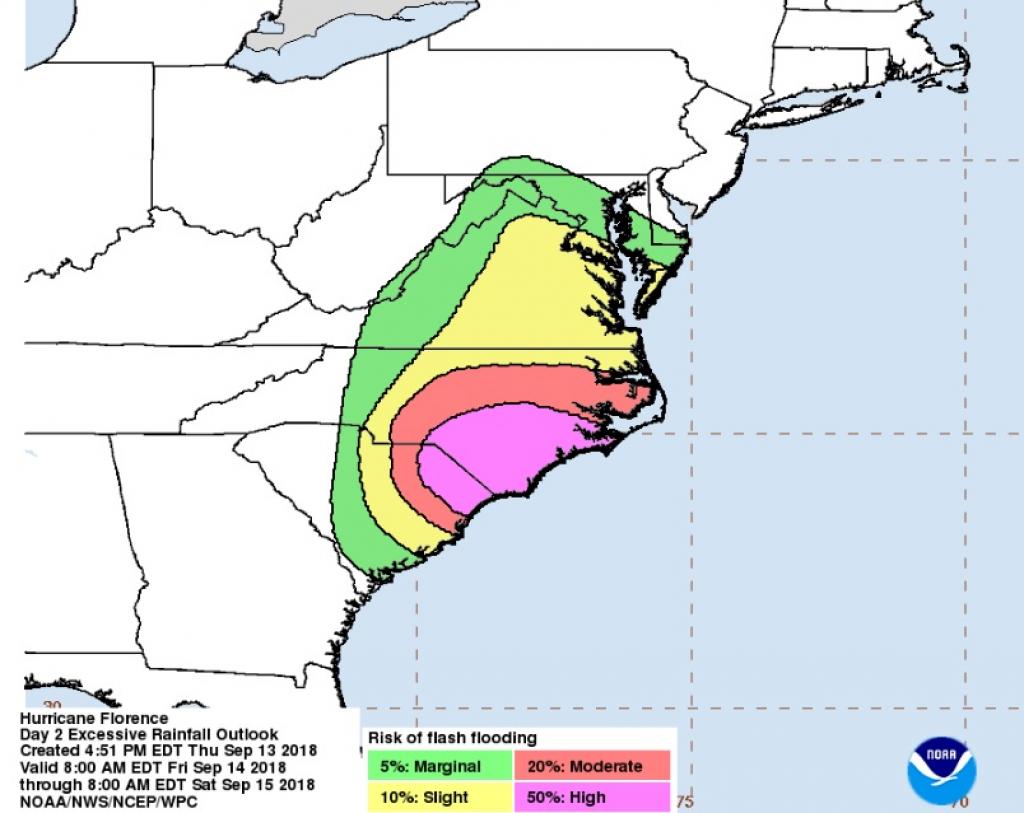 “The worst of the storm is not yet here but these are early warnings of the days to come,” North Carolina governor Roy Cooper has warned. According to forecasters, a combination of storm surge and the tide will cause normally dry areas near the coast to be flooded, with rising waters moving inland. 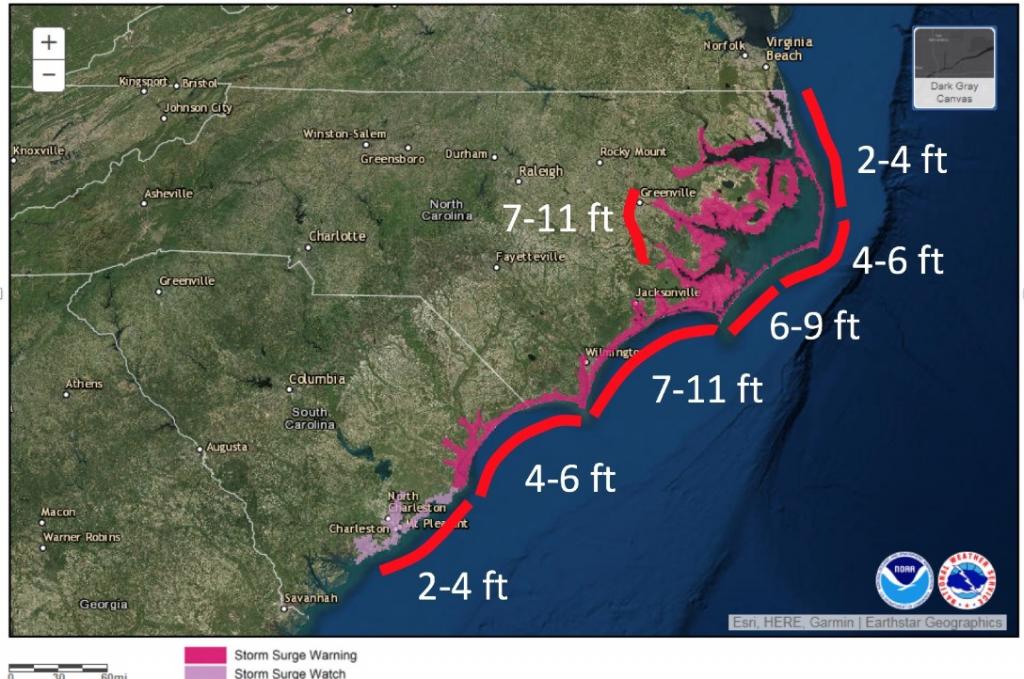 The National Weather Service said that between 20 and 40 inches of rainfall was predicted in some areas.