No casualty has been reported so far 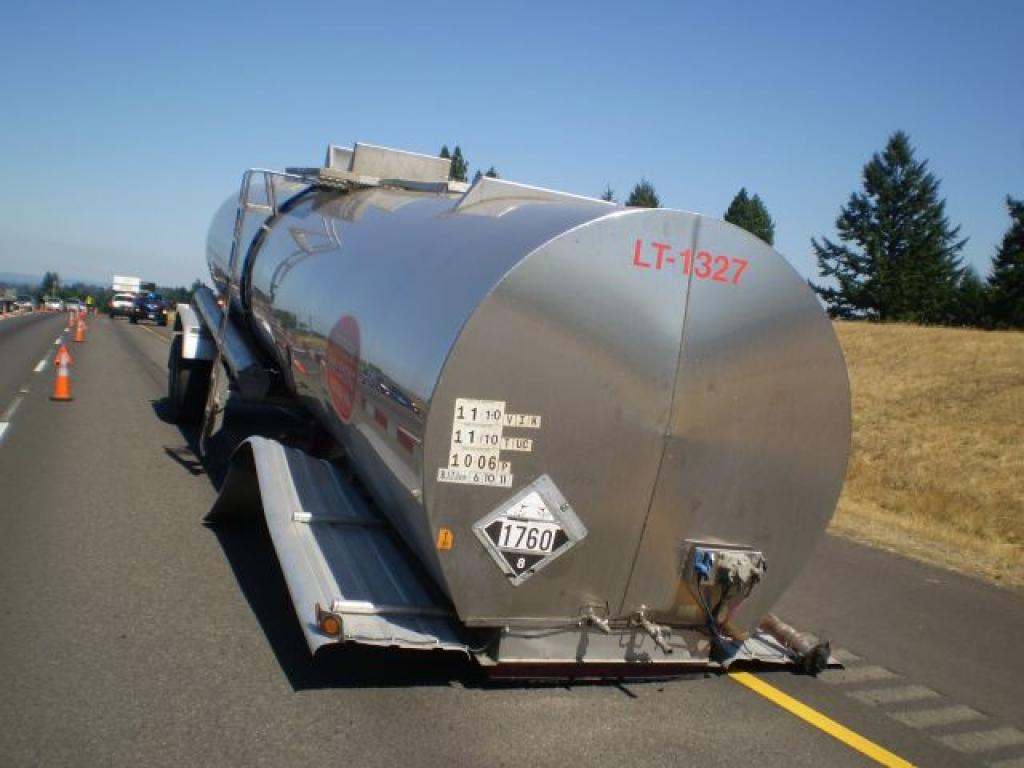 In the wee hours of Friday, a tanker, carrying ammonia, overturned on the highway connecting Vasco City to Panaji in Goa. The gas started leaking from it immediately. The incident took place at around 2.45am when the tanker was carrying ammonia from Mormugao Port Trust to Zuari Industries Limited—both located in Vasco

At least two women were shifted to a hospital as they complained of breathlessness. Hundreds of residents in Goa’s Chicalim village have been evacuated from their homes. Immediately after the incident, fire tenders were rushed to the spot to help people evacuate the entire area. Meanwhile, Goa’s disaster response team also rushed to the spot located around 25 km from Panaji.

According to media reports, nearly 300 houses are located in the area, which is few kilometres from Goa’s Dabolim Airport.  As of now, there is no report of casualty.