Indian states in the grip of floods; 400,000 people affected

In just one week, flooding in multiple states has caused at least 32 deaths 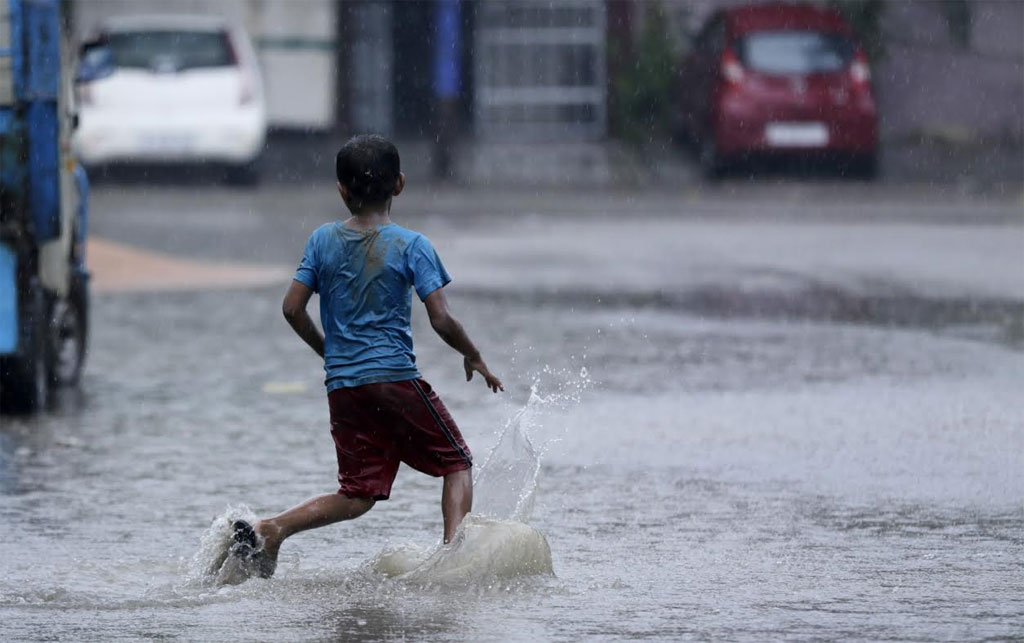 Cyclonic storm Komen, that was expected to enter India after crossing Bangladesh, has weakened to a deep depression after making landfall in Bangladesh, according to India Meteorological Department (IMD).

The news comes as relief to the east coast of the country which had been bracing for incessant rainfall and thunderstorms.

The depression is still expected to move west-northwestwards into India and bring heavy to very heavy rainfall over Gangetic West Bengal, Odisha, Jharkhand and the northeastern states of Sikkim, Mizoram, Tripura, Meghalaya and Assam.

The past week has been disastrous for India in terms of floods with states on both the west and east coasts reporting flood-like situations due to deep depressions off the coasts.

The depression in northeastern Bay of Bengal that eventually developed into cyclone Komen wreaked havoc through heavy rainfall and flooding in Odisha on July 28 and 29 before moving towards the Bangladesh coast. At least three people were killed and 240,000 people from 282 villages were affected in five districts of northern Odisha.

Devastating floods have also hit the western states of Gujarat, Rajasthan and Madhya Pradesh, claiming as many as 28 lives. Over 400 mm of rainfall was recorded in parts of western India over the past week. Gujarat is facing the bulk of the heavy rainfall with over 2,000 villages reportedly affected by flooding.

Gujarat saw floods even in June this year. The floods left nearly 70 people dead and around 10,000 displaced.

Since June, more than 150 people have died and over 25,000 people have been displaced due to flooding in the country.