Kashmir, Punjab, Haryana and Delhi among the states bracing for hotter summer this year 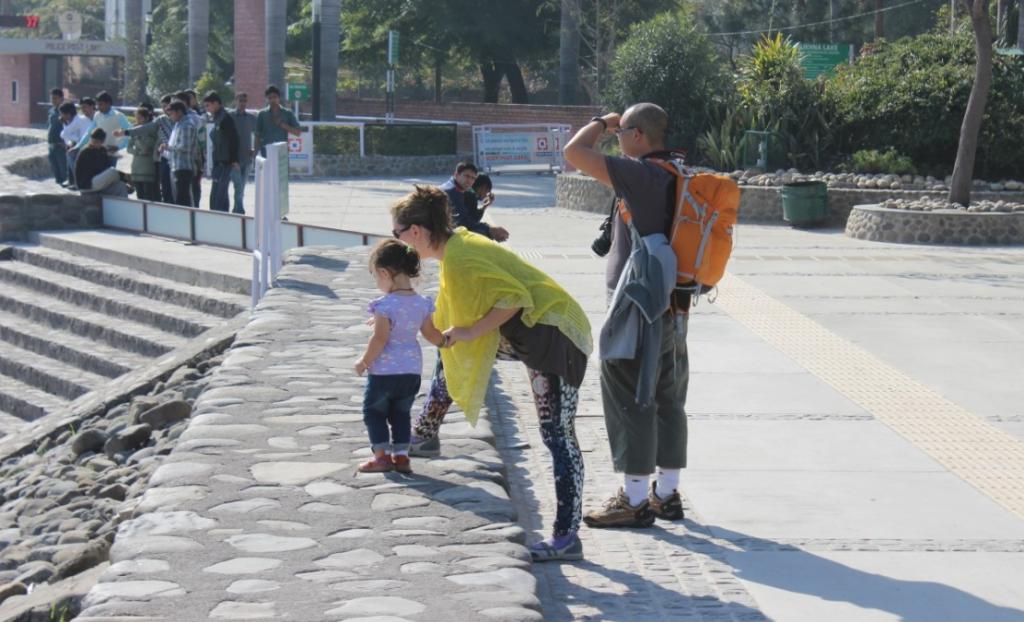 North and northwest India are expected to face a more scorching summer this year, according to the seasonal outlook for the hot weather season (April to June), 2018, released by the India Meteorological Department on April 1. “Warmer than normal temperatures are expected to prevail in most of the subdivisions with maximum anomalies in subdivisions from northwest India and north India,” the seasonal outlook suggests. 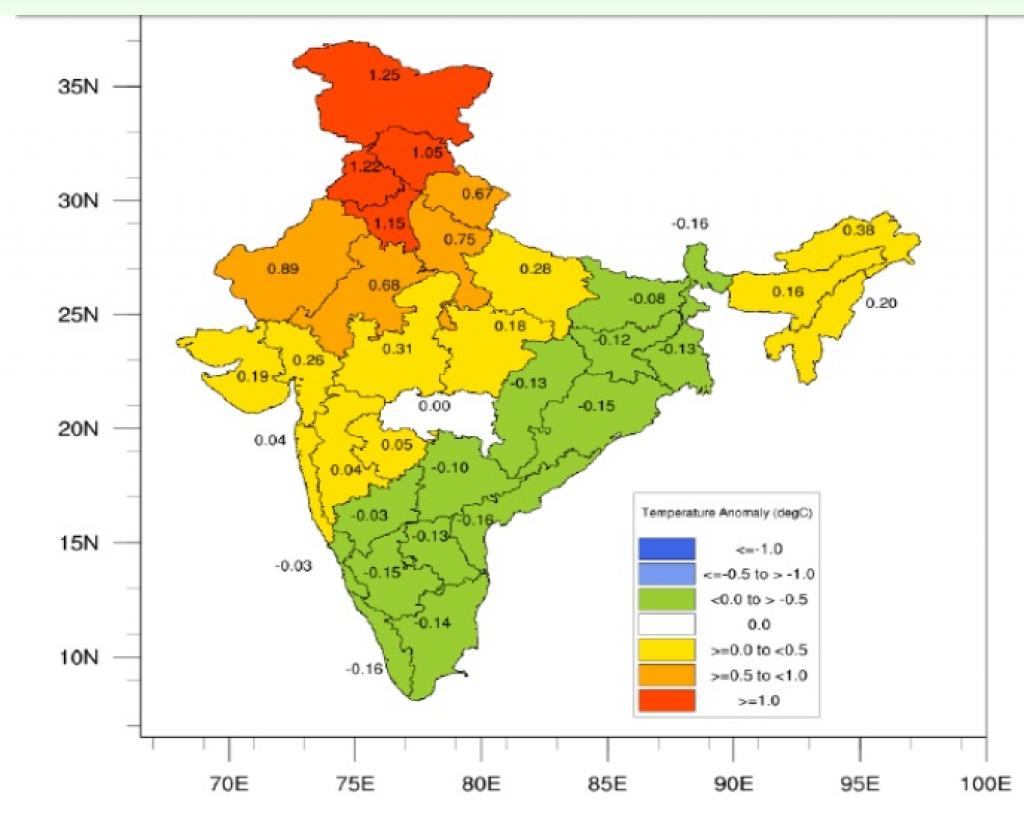 When it comes to minimum temperature, Punjab, Haryana, Delhi, west Uttar Pradesh and Rajasthan will see average minimum temperatures warmer than normal by ≥1°C. Punjab and Haryana, especially, could see average temperatures more than 1.49°C and 1.54°C above normal. They are likely to be between 0.5°C and 1°C in Bihar, Chhattisgarh, Himachal Pradesh, Jammu & Kashmir, Uttarakhand, east Uttar Pradesh, Jharkhand, east and west Madhya Pradesh, Vidarbha, Central Maharashtra, and Saurashtra and Gujarat. 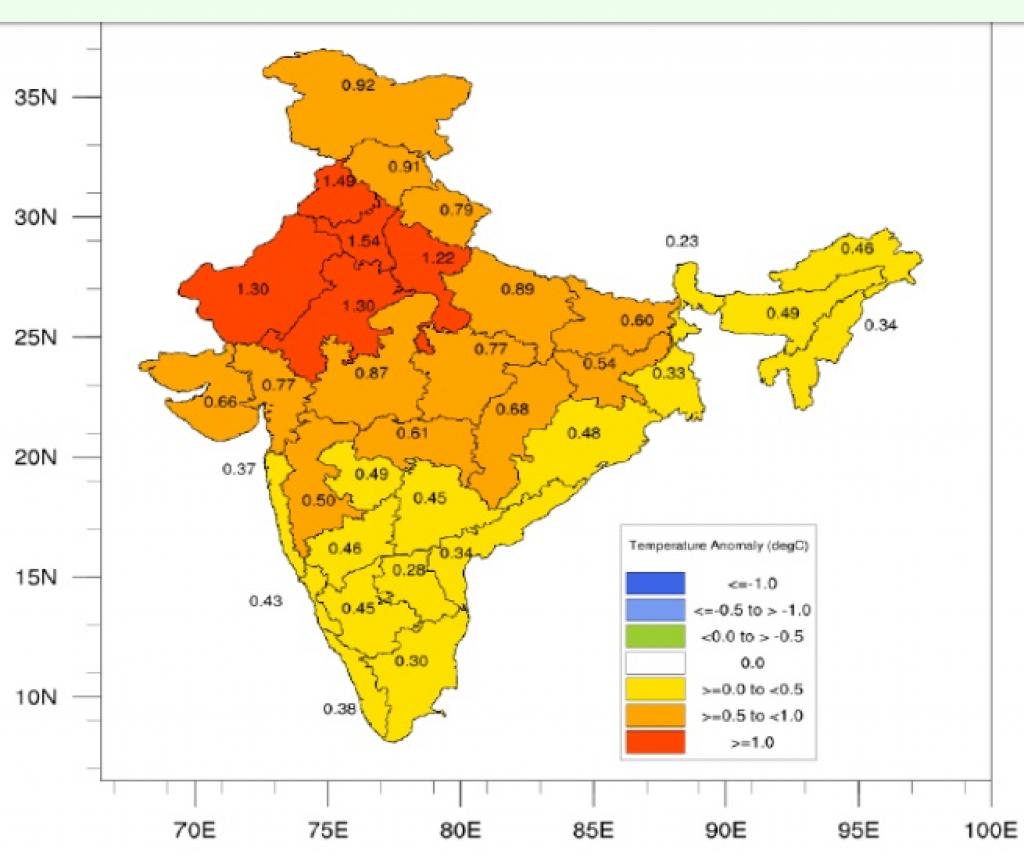 For both maximum and minimum temperature, normal to slightly below normal temperatures are likely to prevail in eastern, east central and southern parts of the country.

Although IMD did not give a clear indication of normal monsoon this year, it did mention that the current sea surface temperature conditions prevailing over equatorial Pacific suggest prevalence of La Niña conditions. This meteorological condition favours monsoon in India. “The latest forecast from MMCFS (Monsoon Mission Climate Forecast System) indicates that La Niña conditions are likely to continue at least during the forecast period (April to June),” states the outlook summary.