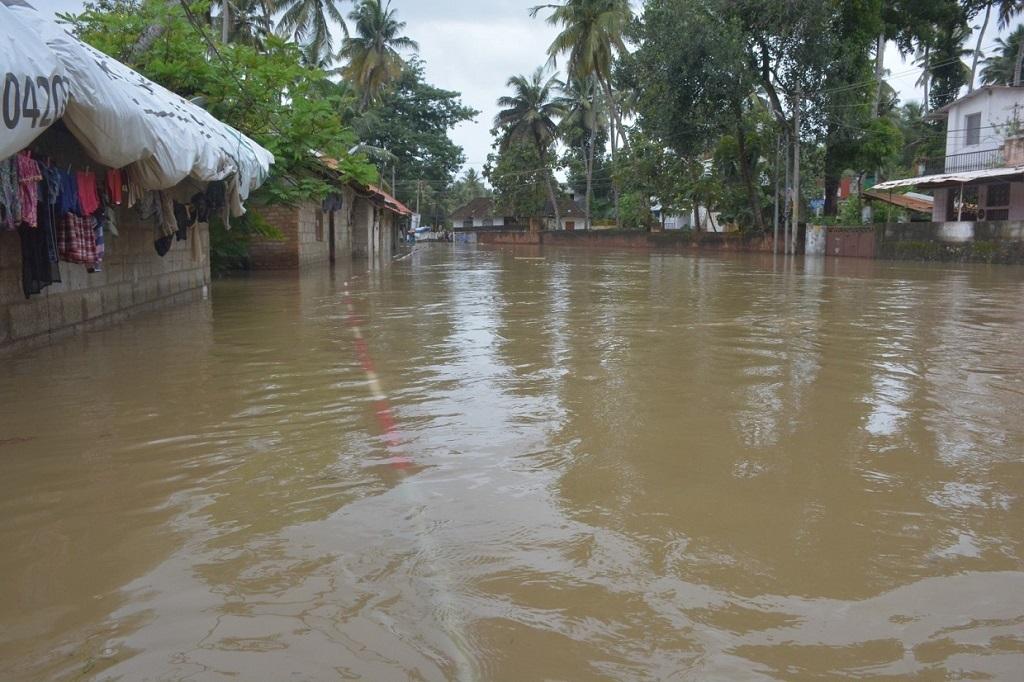 A public interest litigation (PIL) has been filed in the Kerala High Court by two residents of Ernakulam, one of whom is a fisherman, saying the management and use of water resources in the state are the same as they were in the erstwhile princely states of Travancore and Cochin. They also blame state authorities for aggravating the flood situation by releasing unplanned volumes of water from dams and held responsible those who have reclaimed flood plains and wetlands that interfered with natural flow of inundated rivers.

“There is need for radical change in functioning of the organs of Respondent No.1 (Chief Secretary) from the practice of philosophy of poverty and poverty of philosophy, the infringement of fundamental rights of millions of flood victims needs to be remedied through compensation rather than alms. The same highlights the poverty of philosophy existing in the people and society of State of Kerala needs to be corrected through re-education focusing on conservation and protection of environment and eco-system,” reads the PIL filed by Vythayathil Kunjupaulo Varghese and Saju.

The petitioners highlight that after the formation of the Kerala state in 1956, neither the Centre nor the state government formulated any new approach for water resource management. They add that despite signing several treaties and bilateral and international agreements, the Cabinet Secretary never used its technical know-how and information to realign the approach towards dams.

“The actions of respondents culminating in the Kerala Floods of August 2018 has violated the basic human rights to life along with the right of various aspects of life, liberty, livelihood, dignity, sustainable development, peaceful co-existence, environment, information and other rights coming within the basket of rights under Article 21 of the Indian Constitution coupled with the violation of the principles of transparency, good governance, accountability and rule of law available to the victims,” reads the petition.

The petitioners call it a “man-made disaster” while claiming that although the authorities had several occasions to curb the emerging situation, they ignored it. While the state has 59 dams, it still stresses on “storing the entire water originating from the catchment area without pouring out anything”.

They go on to blame the central and state authorities for not setting up any mechanisms for real time data sharing, issuing no weather alerts, issuing no alerts or taking no evacuation measures on releasing dam water and despite the fact that the state received exceptional rainfall last year, the authorities disregarded several triggering points this time.