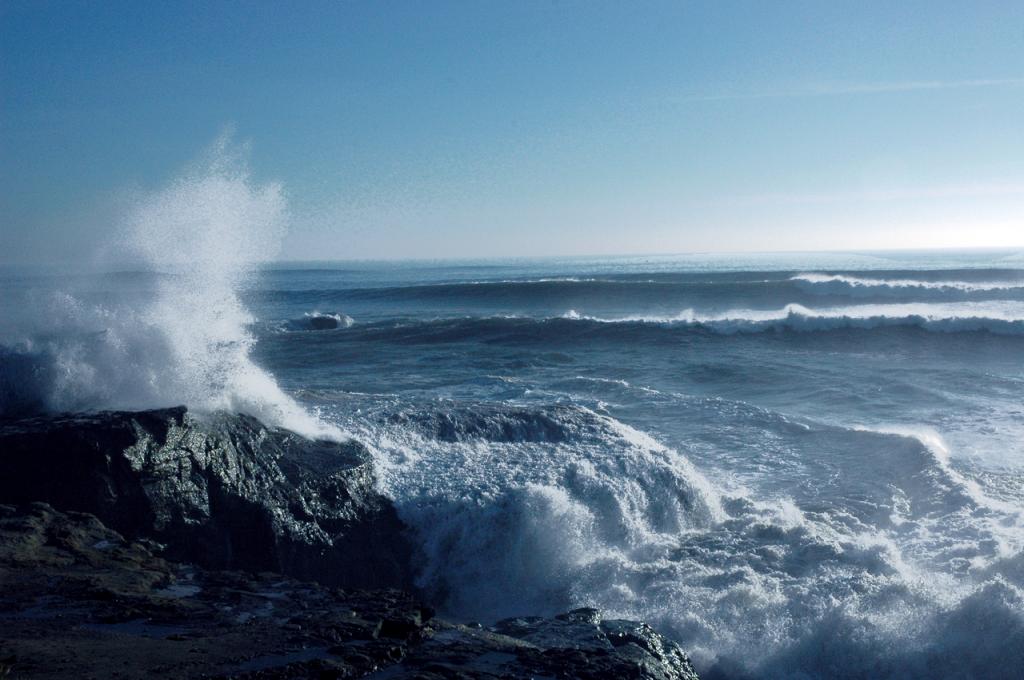 A long debated theory in seismology was possibly put at ease on Monday after a new study, published in GeoScience, showed a small but significant link between tidal stress and strong earthquakes.

According to Satoshi Ide, Suguru Yabe and Yoshiyuki Tanaka, the odds of large earthquakes occurring are higher during large tidal stress periods. The scientists from University of Tokyo arrived at this conclusion by studying global earthquakes of 5.5 magnitudes or greater over the last two decades, including the 2004 Sumatran, 2010 Maule earthquake in Chile and the 2011 Tohoku-Oki earthquake in Japan. They reconstructed the tidal stress history on the basis of data from the global earthquake catalogue, including Japanese and Californian earthquakes.

The scientists from the Department of Planetary Science studied the amplitudes of tidal stress two weeks before the earthquakes took place. The study, ‘Earthquake potential revealed by tidal influence on earthquake size–frequency statistics’, shows for more than 10,000 earthquakes of 5.5 magnitudes, those which began during high tidal stress, there’s a likelihood of reaching magnitude 8 or above.

But this tendency is not obvious for small earthquakes, said the study.

However, a news report quotes a professor from the University of Melbourne questioning the link between tidal stresses and the characteristics of large earthquakes and their timings. Mark Quigley, an associate professor in Active Tectonics and Geomorphology, reasoned, “A typical earthquake-induced stress changes are about 100 to 1,000 times greater than those induced by the tides.” The study may not be the final word on the link, but it is an important one.

“The knowledge of the tidal stress state in seismic regions can be used to improve probabilistic earthquake forecasting, especially for extremely large earthquakes,” the scientists wrote.