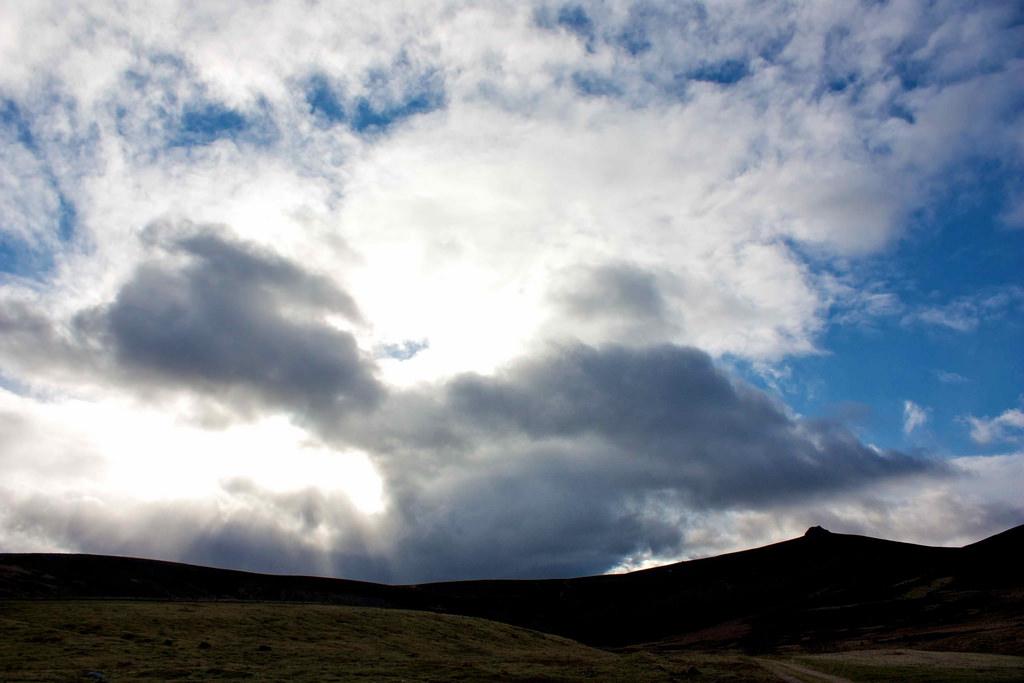 According to IMD, Munsiari received 250 mm rainfall between Sunday night and Monday morning, which is considered extremely heavy rain. The damaged dam is likely to aggravate the situation in the nearby region as the dam water has started entering shops and houses.

People living on the banks of rivers have been asked to move to higher places. According to the IMD’s latest forecast issued at 1 pm, “Heavy to very heavy rain at a few places with extremely heavy at isolated places very likely over Uttarakhand and East Uttar Pradesh”. The alert for heavy rain remains for tomorrow (July 3) as well.

Last month, hailstorm coupled with heavy rains triggered a flash flood in Uttarkashi where three children were swept away.

The geography of a place makes it vulnerable to cloudbursts—which are a convective phenomenon producing sudden high-intensity rainfall over a small area. Due to tts topography, geology, propensity for tectonic activity and ecological fragility, the Himalayan region becomes prone to rapidly changing weather at micro-levels.

A previous Down To Earth story had reported that there has been a steep increase in cloudbursts-like events where rainfall has exceeded 100 mm per hour (which is just an indicative definition). Days with cloudburst-like events in the Himalayas saw a steep increase from an average of five days per year between 2001 and 2005 to over 15 days per year between 2006 and 2013.

While high-intensity rainfall events have increased, there has also been a fall in the annual number of days with rainfall in India. The average number of rain days has fallen from around 80 per year in early 2000s to 65 in the past 10 years.

In recent years, anthropogenic factors such as population, deforestation, land-use change and emissions due to urbanisation have been implicated in extreme weather events in the Himalayas.

Add to this climate change. The Intergovernmental Panel on Climate Change says glaciers in the Himalayas are receding faster than in any other mountain range. Glacial lakes formed by melting glaciers are constrained by ice dams. Since the Indian summer monsoon coincides with the melting of glaciers, ice dams are weakened by the additional stress of the monsoons and are prone to bursting. A flash flood in Kargil in May 2016 was attributed to this.

While global temperature is recorded to have increased by about 0.8°C in recent decades, the increase has been greater in regions at higher altitudes. This is especially ominous considering that mountains are not only affected by climatic patterns but also contribute to the changing climate owing to the enormous deposits of water they hold in the form of glaciers, ice and snow. Nowhere is this situation truer than in the Himalayan-Tibetan massif, the world’s highest region, where warming of 0.15-0.6°C per decade has been observed in the past three decades. The warming, according to some scientists, has wreaked havoc on the monsoonal patterns in the Himalayas.