No infrastructure for universal health coverage in India, says report

Infrastructure for primary healthcare has decreased in the past decade 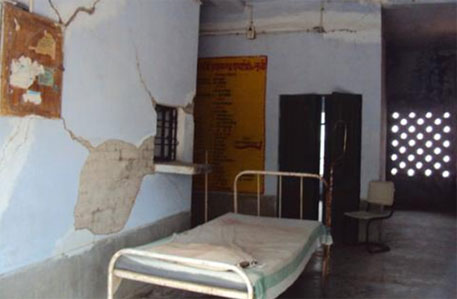 As India moves towards the goal of universal health coverage (UHC), its inadequate health infrastructure is going to pose major problems. In the past few years, the percentage of shortfall in basic infrastructure has increased, instead of declining, says a report  released Thursday.

"If the target of UHC has to become a reality, spending and maintaining health infrastructure has to be the main priority of the government. It will require a lot of money and time," said an official of the Union ministry of health and family welfare.