No snooping for personal data 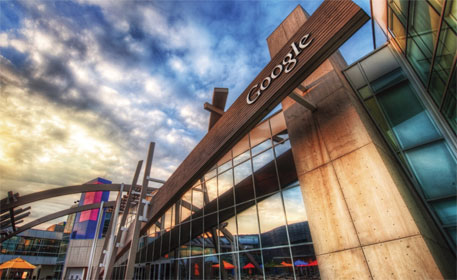 After a nine-month probe into Google’s data collection practices, the EU has asked the search engine to change the way it gathers information. Twenty-four of EU’s 27 data regulators found the search engine’s methods inimical to the privacy of users. Since March, Google has combined data from sites like youtube and gmail to better its advertising. It meant privacy policies for individual Google-owned sites gave way to a single policy for all of Google’s services. A user’s preferences to youtube can now be used by channel advertising to his/her gmail account.

Google maintains the policy complies with EU laws. Regulators believe tapping into user data violates privacy. Auke Haagsma, director of public interest group Initiative for a Competitive Online Marketplace, told BBC Google should have anticipated this. “There is a conflict of interest in the way Google operates. On the one hand, it wants to offer good services to users, and on the other it is being paid for by advertising which infringes privacy,” he says.