Population burst has increased the amount of nutrients released into the atmosphere through human activity. Varun Varma, a PhD student at the National Centre for Biological Sciences, Bengaluru, speaks to Sandhya Sekar about the impact the increase in nutrients has on plants. In September, his work won an award at the Student Conference on Conservation Science in Bengaluru 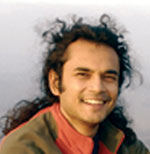 What is atmospheric nutrient deposition?

It is the release of nutrients like nitrogen and phosphorous into the atmosphere. Along with better known factors like increase in CO2 levels, it is an important factor affecting global change. The rate at which nutrient deposition is increasing, primarily due to human activity, is phenomenal. Nitrogen deposition in the atmosphere has increased 13 fold from pre-industrial times.

How did you do the study?

The hypothesis is that we will be able to see a fundamental change in the way an ecosystem as a whole reacts to nutrient deposition. We picked the tropical dry forest because it accounts for almost 40 per cent forest cover in the country. Plant’s physiology is determined by the ratio in which it receives nutrients. We looked at two main nutrients: nitrogen and phosphorous. We chose species commonly found in India—four legumes that fix nitrogen, and four non-legumes that do not. We then applied different combinations of nitrogen and phosphorus at the current nutrient levels, and levels expected by 2020-25, to look at difference in germination rates.

What did you find?

There was a decline in germination rates in both legumes and non-legumes. Legumes showed a greater decline. The results are similar to previous studies in temperate meadows, and some experiments in South Africa. I was surprised to see the magnitude of the difference in germination rate.

Experiments are good because we can control things, and design them to look at specific effects of certain parameters. But in the end, an experiment is as good as how it can translate into the real ecosystem. We are now looking at how the results can be made more generalised. 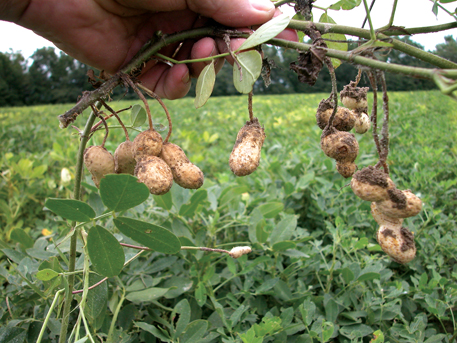