Oceans are losing oxygen due to climate change 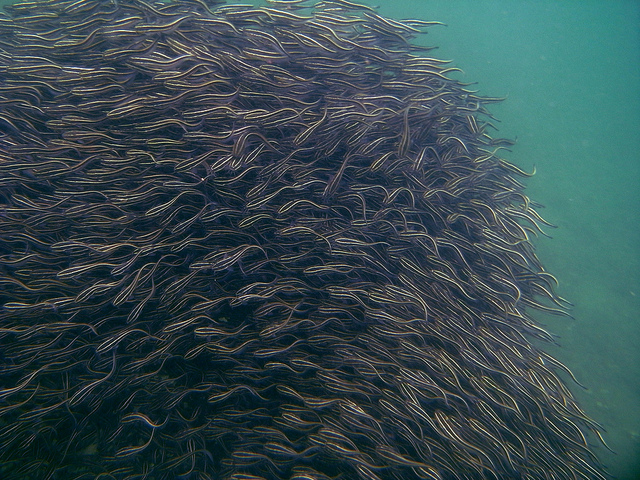 Climate change has caused reduction in the amount of oxygen dissolved in oceans worldwide, according to a new study led by the National Center for Atmospheric Research (NCAR). The change is already evident in some parts and will be apparent across large regions of the oceans between 2030 and 2040.

Scientists say that a warming climate can deplete the ocean of oxygen, leaving fish, crabs, squid, sea stars, and other marine life struggling to breathe. But it's been difficult to determine whether this anticipated oxygen drain is already having a noticeable impact.

"Loss of oxygen in the ocean is one of the serious side effects of a warming atmosphere, and a major threat to marine life," said NCAR scientist Matthew Long, lead author of the study. “Since oxygen concentrations in the ocean depend on variations in winds and temperature at the surface, it's been challenging to attribute any deoxygenation to climate change. This new study tells us when we can expect the impact from climate change to overwhelm the natural variability."

The study is published in the journal Global Biogeochemical Cycles, a publication of the American Geophysical Union.