The failure of three major power grids in northern and eastern India within a span of 24 hours was bound to happen if one has to go by the quarterly departmental report published by the National Load Dispatch Centre of Power grid on July 27. There were 14 grid failures between April and July in the northern power grid, which collapsed on Monday and then again on Tuesday, tripping two other power grids in northern and eastern India.

The northern grid is particularly under a lot of stress because of the climate conditions, leading to high demand for electricity. The report, Operational Feedback on Transmission Constraints, speaks at length about over withdrawal of electricity by northern states. Even the Power Grid Corporation of India (PGCI) had taken up the matter with the Central Electricity Regulatory Corporation. 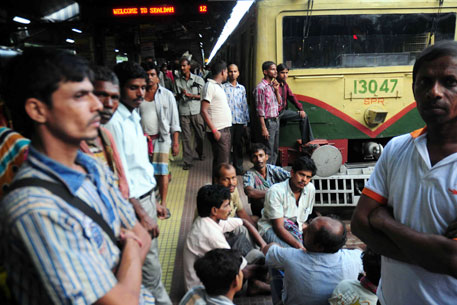 The demand for electricity for every grid depends on a list of factors, such as growth of the other sectors of economy, behaviour of the monsoons, electricity supply constraints within each state or region, transmission constraints, and financial viability of electricity distribution companies (DISCOMs), which has bearing on power purchase and rural electrification. “The electricity consumption was the highest in northern India if we consider the consumption as the index of all the above factors,” the report notes.

The report states that during the last three years—2009-12—of the Eleventh Five Year Plan, the northern region alone has exhibited a growth of eight per cent in electricity consumption on an year-on-year basis as well as in the first three months of 2012-13. “In fact, due to the heat wave conditions and late onset of the monsoons, the northern region recorded a (consumption) growth of 15.2 per cent in June 2012 vis-à-vis the corresponding period last year. High growth states in the northern region (in terms of energy consumption) are Haryana, Rajasthan, Uttar Pradesh, Uttarakhand and Himachal Pradesh, which have recorded a growth of over eight per cent from 2009 to 2012. In fact, in the first three months of 2012-13, Haryana has recorded a 22 per cent growth rate in April 2012. 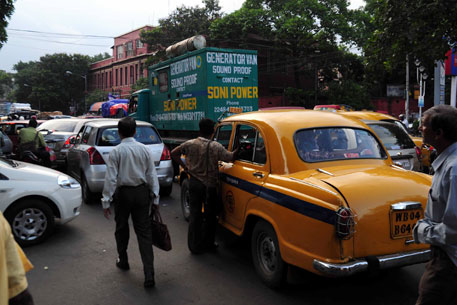 Even if PGCI restores electricity supply for now, it faces an uphill task in ensuring smooth transmission of electricity in August. Every month, PGCI makes assumptions for the peak and off-peak load as well as the electricity generation for each grid. For August, PGCI estimates that the additional demand of electricity in the northern grid during peak load will be 2,799 MW; additional demand during off-peak hours will be 2,003 MW. The difference between peak load and generation capacity in the northern grid in July was 780 MW—3.6 times less than the gap projected next month. This is indicative enough of the power shortfall, causing more such outages, in August. In comparison, eastern and western grids are likely to generate an excess of 2,815 MW and 2,863 MW, respectively.