Increased consumption of food outside home, especially in middle-income countries, is another cause of worry, highlights a study 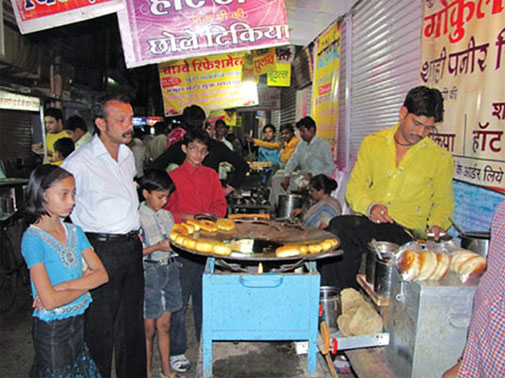 In an alarming trend, an international research group has observed that with rising incomes, the global shift from traditional foods and cereals to processed foods is gradually becoming a cause for rise in cases of non-communicable diseases (NCDs). The diseases include diabetes and heart troubles, more so in low and middle income countries.

A study by UK-based Institute of Development Studies shows that the shift from consumption of traditional raw or semi-processed foods has led to doubling of global sales of packaged processed foods in the past decade. The sales stand at nearly US $1 trillion in 2014. Citing data from Euromonitor International 2014, the report further shows that sales of such products in Brazil, China and Russia were three to four times higher in 2012 than in 2002.

It is a common belief that rising income leads to a shift from cereals and other starchy staples towards nutrient-rich options like fruits, vegetables, milk, eggs and meat.  Many of these products are energy-dense and high in fats, sugar and salt, thus making the consumers vulnerable to NCDs and obesity.

The report also mentions another trend being observed in middle-income countries—increased consumption of food, especially ready-to-eat 'fast' foods, outside home. "In Brazil, for example, around 40 per cent of food is consumed outside the home," says the report. Nearly 47 per cent of men consume such food, while the figure for women is at 35 per cent. "Thus, amongst men, consumption of food outside the home has been positively associated with overweight and obesity, although this relationship is less apparent in women," says the report.

The study further adds that as poor people in the global south face a rising prevalence of such illnesses and cannot afford high costs of treatment involved, reducing NCDs should become a priority. Reducing consumption of junk food is necessary for this step, says the report.