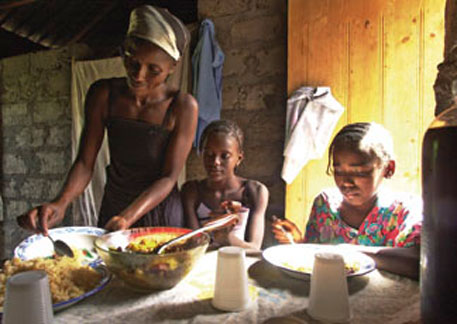 The future of global development sector is promising, feel key executives in the sector. The top reason for the optimism rests on the rise of developing countries. As developing countries make headway against poverty, it is likely many will transition from aid recipients to emerging donors, according to a recent survey by Devex, an organization that provides consultancy to non-profits and funding agencies in over 100 countries.

This change has already happened for many countries in Asia, the region where development executives are most optimistic about the future. 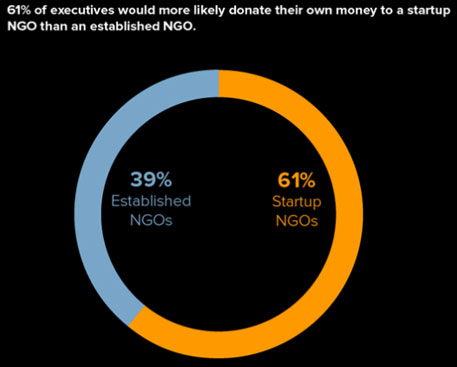 “Asia has undergone an incredible transformation over the past generation,” noted Michael Strauss, US alternate executive director at the Asian Development Bank. Nearly 1.5 billion people in Asia lived on less than $1.25 per day in 1990. Now, Strauss said, less than 500 million people in the region are living below the poverty line. “While scholars and development professionals will all debate how and why this transformation has taken place, whatever the causes, one cannot help but be optimistic in the face of this improvement in so many people's lives,” he added.

The survey says that a bulk of the proposed additional funding will come from emerging donors—foundations, bilateral aid agencies and new agency models—to grow much faster than that from traditional donors. These actors, however, will not be the only ones that will contribute to a fundamental change in the industry. Private sector giving has been growing in recent years and is expected to rise further in the years ahead. This will more than compensate for the dip in the spending of established donating agencies. 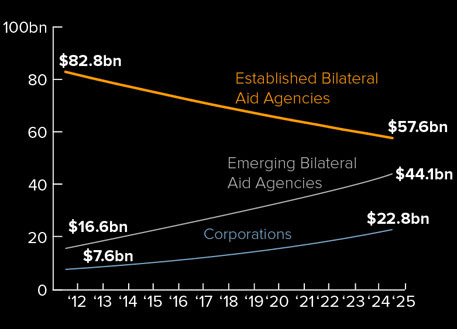 The other interesting insight is that most of the donating agencies are looking at innovative ways to channelise their money.

“When looking for ventures to fund, traditional donors often consider an organization’s track record as a primary factor. But this doesn’t seem to be the case when development executives are using their own money to support innovative ideas or firms,” says the survey.

Over 60 per cent of the respondents said they were more likely to donate their own money to a startup with innovative ideas but no track record, rather than an established nongovernmental organization with conventional approaches but a solid track record. Younger executives, as well as those who work at smaller organizations or in the field, were more likely to favour donating to a development startup.

Question raised in Rajya Sabha on NGOs operational in the country, 16/07/2014