Environment ministry has been delaying the process for past three years 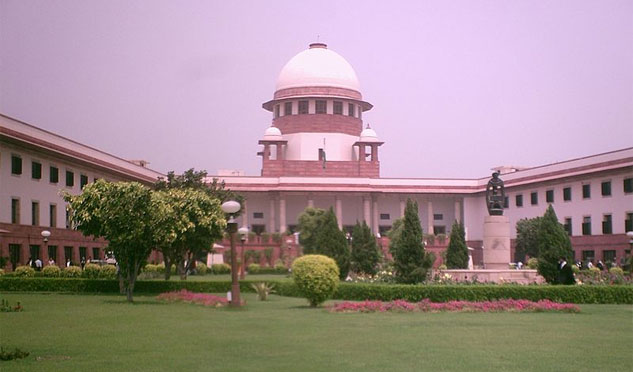 The Supreme Court recently asked the Centre to set up by April 30 a national environmental regulator for undertaking independent, objective and transparent appraisal of projects for environmental clearances and monitoring of conditions as per the provisions of the EIA Notification of 2006.

The order came after the green bench headed by Justice A K Patnaik refused to entertain an application by the Union Ministry of Environment and Forests (MoEF), seeking six more months to set up the regulator. MoEF had cited the ongoing elections and the subsequent flux in the administration as reasons for the delay. The order mentioned that the court is “not inclined to grant time beyond April 30, by which time, an affidavit of compliance will be filed on behalf of the Union of India."

The order came following the failure of the MoEF to set up a regulator by March 31, as directed earlier by the apex court.

The order is the latest in a series of orders by the Supreme Court regarding setting up of the independent national regulator.

Its first order came in July 2011, in which the court had observed that environmental clearance processes are fraught with discrepancies. Thus, it had asked MoEF to appoint a national regulator for appraising projects, enforcing environmental conditions for approvals and to impose penalties on polluters as per provisions of the Environment (Protection) Act, 1986.

MoEF was additionally asked to file a compliance report within six months on the implementation of the directive. But MoEF failed to do so, and the court took up the matter again in September 2013. Following submissions of MoEF, an order was delivered by the apex court on January 6, giving the government a deadline of setting up the national regulator with its offices in all the states by March 31, 2014, which the MoEF was unable to meet.

According to advocate A D N Rao, the amicus curiae in the case, “the government has been reluctant to act on the order that was initially given three years back, and has also failed to abide by the deadline for setting up of a national regulator by March 31 as pronounced in the Supreme Court on January 6 this year.” “Giving the election as a reason for seeking an extension to abide by the court order thus does not really hold,” he added.

In the meantime, a group of civil society groups have sent a proposal to MoEF, detailing a structure of the national environment regulator. MoEF is yet to respond to the letter, informs Shibani Ghosh, a signatory of the proposal.

The Congress-led UPA government in their election manifesto has mentioned the intention of setting up of a National Environmental Appraisal and Monitoring Authority (NEAMA)—a professional agency to conduct environmental appraisal of projects in a transparent and time-bound manner. How promptly and effectively the ministry takes action on the court order remains to be seen.

The matter is next listed on May 5 at the Supreme Court.


Order of the Supreme Court of India regarding environmental clearance to projects, 06/01/2014