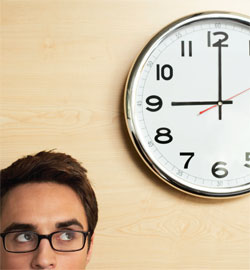 HEALTH
Starting with a disadvantage

Prenatal EXPOSUREtopolycyclic aromatic hydrocarbons (PAH), a pollutant generated from fossil fuel burning, could be one of the reasons behind attention deficit hyperactivity disorder (AHAD) in children. Children having AHAD find it hard to focus and are hyperactive. Not much is known about what causes the disorder, but a study on 233 women found that children born to PAH-exposed mothers had five times higher chances of getting AHAD. PLoS One, November 5 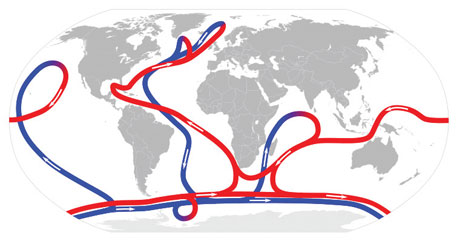 Most OFthe debate on climate change focuses on greenhouse gases released into the atmosphere. But it has emerged that ocean circulation has an equally important role. It was believed that the severe cooling the earth underwent 2.7 million years ago was caused by changes in carbon dioxide (CO2) levels. But analyses of ocean sediments (2.5 million-to 3.3 million-year-old) suggest the cooling happened due to the emergence of sub-surface ocean currents. These currents absorb heat and CO2 from winds blowing close to the ocean surface in the Atlantic and release them in the Pacific. Science, October 23 (online)

Nine-year-long tests on crops in West Asia have shown their resilience to changing rainfall patterns. For the study, an ecosystem rich in plant species was subjected to artificially low rainfall-as predicted for the future-and higher-than-average rainfall. But it showed barely measurable changes in terms of diversity, composition or biomass. Researchers say that the resilience is due to the huge natural variation in rainfall seen in the region. Even a 30 per cent reduction in rain was within the manageable limits of the crops. Nature Communications, October 6