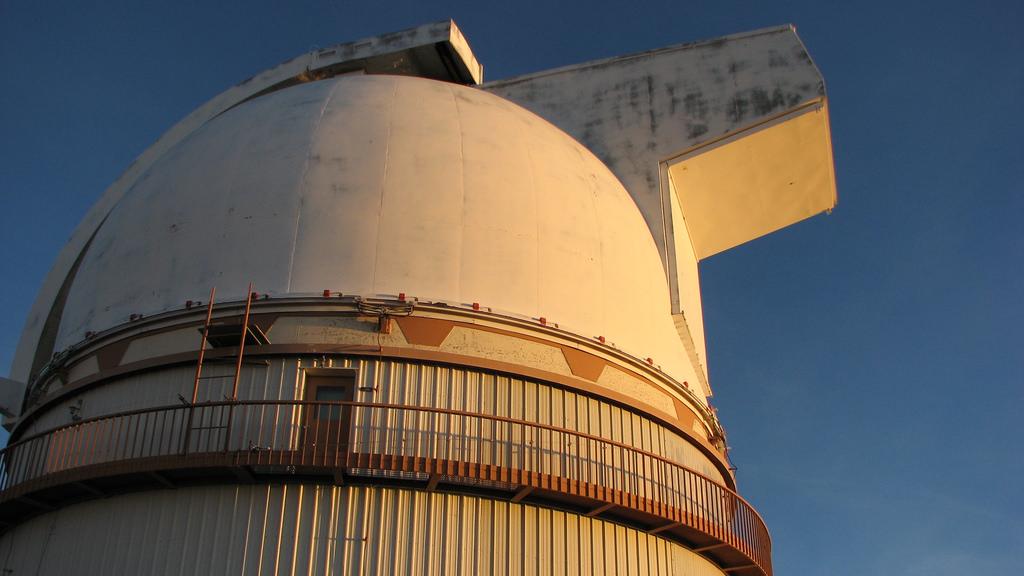 The India-based Neutrino Observatory (INO), an ambitious mega science project, has been at the centre of a controversy in Tamil Nadu with some political groups raising questions about environment clearance granted for setting up the underground facility in Bodi West Hills in Theni district. Now three national science academies have assured that the project will follow all regulations and nobody will be displaced.

“The site selected for INO has been chosen after an extensive nationwide site survey. All environmental regulations will be adhered to and no residents will have to be relocated,” the three top academies – Indian National Science Academy, National Academy of Sciences and Indian Academy of Sciences – have observed in a joint statement.

Besides enabling scientists to work on fundamental questions in physics and contribute to better understanding of the subject, the academies said, the facility will spur development of science education and research in the state. A new Inter-institutional Education and Research Centre for High Energy Physics will be established in Madurai. INO is a joint venture of scientists from 25 central and state universities as well as leading research institutions. “INO is one of a set of major experiments that can consolidate our position as a leading scientific nation,” the academies have pointed out.

Clearing misconceptions about INO that it will result in “certain harmful radiations” etc, the statement said “neutrinos are elementary particles that have no charge and almost no mass, and therefore, do not affect anything they pass through. They are naturally produced in the atmosphere of the earth and are present around us all the time, causing no damage. “

“It is important that people who understand science at the ground level should communicate with people to set at rest all their doubts. There should be a dialogue between people and scientists on all such issues,” observed Dr K Vijayaraghavan, principle scientific advisor, in an interview with India Science Wire. Dr Vivek Datar, INO project director, in a separate interview, pointed out that there was no violation of procedure in environmental clearance granted to INO. The clearance was granted by the central government, after the State Expert Appraisal Committee referred the application to the central committee.