Preterm birth, stillbirth and neonatal death are less common in girls than boys 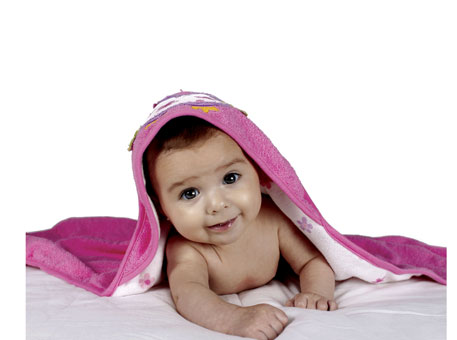 Here's a news flash for those who think that women are weak. Compared to female babies, the incidence of preterm birth, stillbirth and neonatal death is higher in male babies. There are genetic and developmental reasons behind this. The placenta plays a key role in the gender differences. A study on 300 placentas found that over 140 genes were expressed differently in placentas that nurtured male and female foetuses. There was a much higher expression of genes responsible for placental development, maintaining pregnancy and maternal immune tolerance in placentas that fed females. The results can be useful in devising sex-specific therapeutics for pregnant women and babies in neonatal nursery. Molecular Human Reproduction, May 27 (online)

It is estimated that during the past 3.5 billion years, more than 80 bodies bigger than the dinosaur-killing asteroid, which crashed in the Yucatan peninsula 66 million years ago, have landed on Earth, creating craters. But very few of these are present now because tectonic processes and weathering destroy them. As per a first-of-its-kind quantitative estimate, only four such craters could have survived till the present age. Three craters of diameter greater than 170 km have already been found. Geology, May 22 (online) 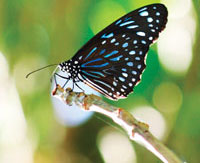 Dark coloured butterflies could become extinct if temperatures continue to rise. There is a direct link between climate, insect colour and their habitat preference. Southern parts of Europe, which are warm, have more light coloured insects than cooler north Europe where dark insects are more numerous. There is a clear trend evident in the past few decades which shows that dragonflies and butterflies are migrating to areas depending on their body colour. There is also an overall increase in the number of light coloured insects in Europe due to global warming. Nature Communications, May 27

WHY ARE some people more agile than others of the same age? The answer lies partly in their exposure to gerontogens, or factors which affect ageing. Gerontogens, such as benzene from car exhaust, cigarette smoke, chemotherapy or even stress, hasten ageing. Study of such factors could help in devising blood tests or biomarkers to undersatnd and slow down rates of physiological and molecular ageing. Molecular Medicine, May 28