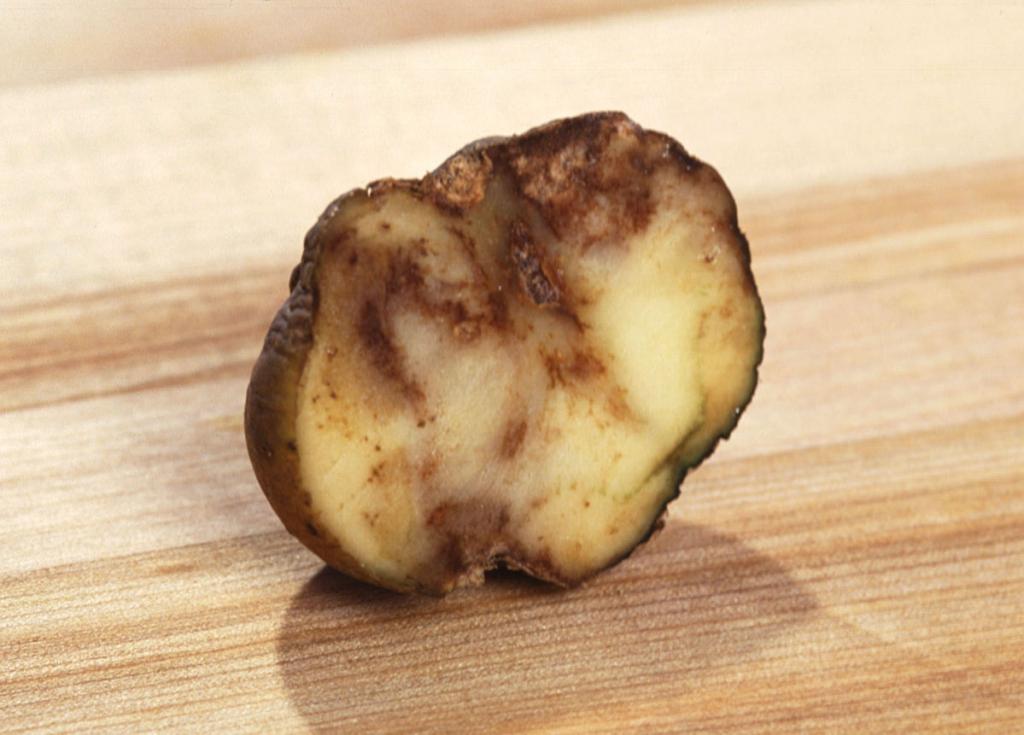 Late blight can destroy a field of potato within 2-3 days and its most devastating impact is known as the Irish potato famine of 1840s. Credit: Wikimedia Commons

A rapidly evolving pathogen from Europe may spell doom for India’s potato yield, an essential staple crop that also fetches good income to millions of farmers.

Scientists at the West Bengal State University have found 19 unique and highly aggressive variants of Phytophthora infestans, a microorganism that causes late blight disease in potato shrinking it from outside and rotting inside. These variants are from the lineage of European 13_A2 genotype and were responsible for the 2013-14 epidemic of late blight in West Bengal that shrank potato yield by 8,000 kg per hectare resulting in many indebted farmers ending their lives.

Pathogen population diversity, studied in eastern and north eastern India, was found to be highest in areas near international borders with Bangladesh and Nepal. Both these countries regularly import potatoes from outside.

Earlier, a 2012 study by the Bengaluru-based Indian Institute of Horticultural Research had found European 13_A2 pathogen imported with consignment of potato from Europe and UK to be responsible for late blight outbreaks in parts of south India.

India produced over 43 million tonnes of potato in 2015-16 with West Bengal accounting for 19.41 per cent of the produce. The crop is not only a mainstay of millions of farmers but also a staple across the country. Late blight can destroy a field of potato within 2-3 days and its most devastating impact is known as the Irish potato famine of 1840s, which affected over 2 million people in Ireland.

The study suggests effective surveillance and detection measures in India because the newly-evolved pathogens are not only more aggressive but also evolving with every season. Most of the variants were found to be resistant to metalaxyl, a commonly used fungicide.

“There is a possibility that the pathogen travelled from south to east India while similar pathogens from Bangladesh and Nepal also made their way into the region. They all adapted to local conditions and evolved into 19 unique and stronger variants,” Dr Sanjoy Guha Roy of botany department at West Bengal State University, who was part of the research team, told India Science Wire. 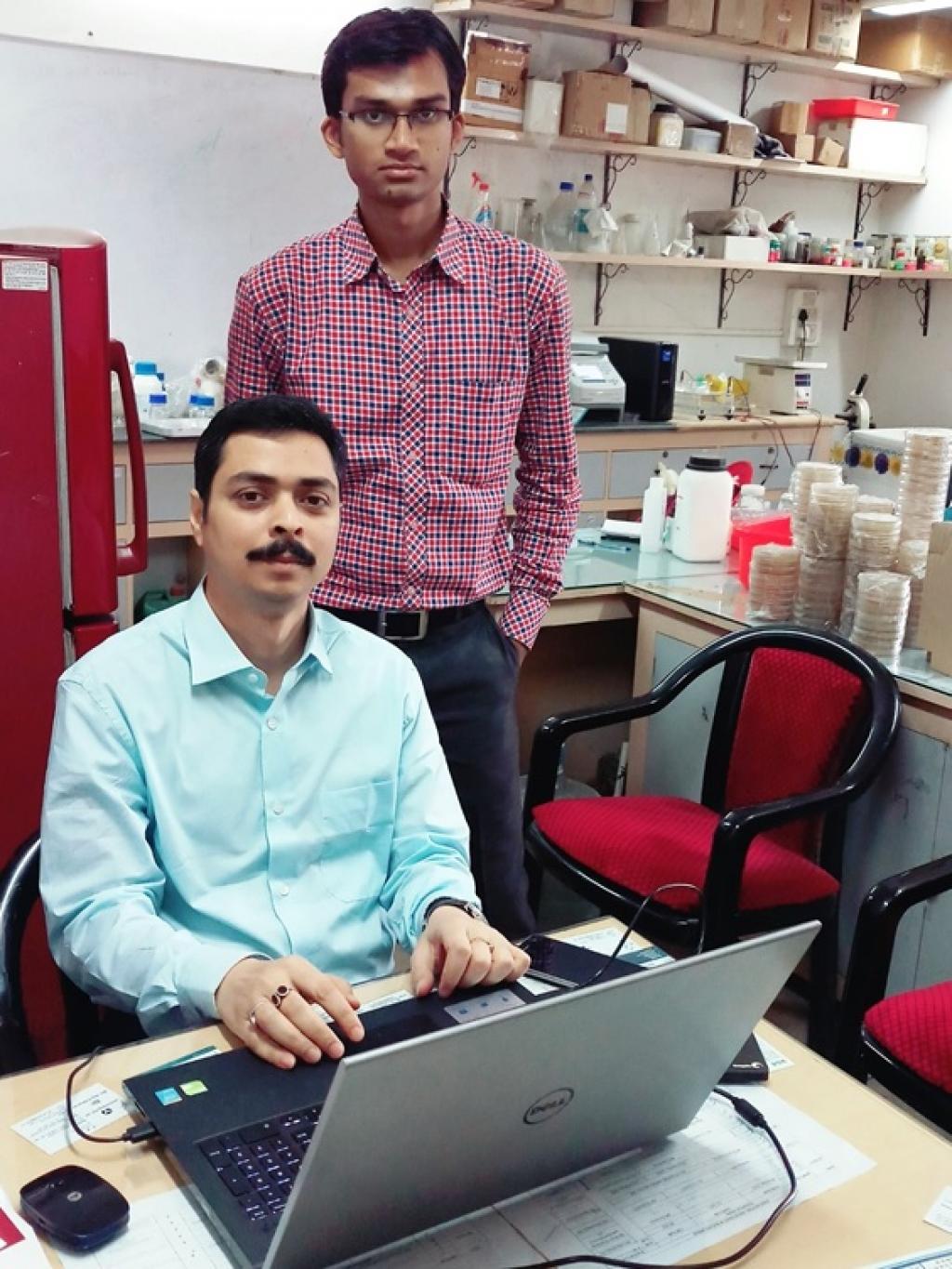 The study also shows that there are regional variations in the pathogen and hence there can’t be a uniform control measure across India. The research team is now screening the variants for seven different fungicides and plans to build a database of all the variants and their characteristics including response to currently used fungicides. “The database will help identify the variant infecting any field and ensure quick and appropriate response. We also need to update the database regularly to match the speed at which the pathogen is evolving to avoid massive crop loss,” said Dr Roy.

P. Infestans, the organism that causes late blight, has the largest genome among its category of pathogens. Expanding to the size of 240 Mb, the genome mostly consists of repetitive DNA that aids in adaptation and thus makes the pathogen difficult to control.

“The new study builds upon previous research on European 13_A2 in India and also maps its variants to regions. It’s essential to constantly monitor the pathogen for effective control of late blight,” commented Dr P. Chowdappa, Director of Central Plantation Crops Research Institute, who was part of the research team that studied late blight in south India.

Stronger phytosanitary measures to screen the seeds imported from other countries for any pathogen, and safety measures to prevent transmission of late blight from across the borders can help curb the disease, the study said.

“We need to collaborate with other countries through knowledge sharing platforms like Asia Blight and Euro Blight, to monitor spread and control of this widespread disease,” said Dr Roy.

The study has been published in the journal Scientific Reports. (India Science Wire)