Global reports on biodiversity, land quality to be released in four days

The meeting that will see the launch has begun in Medellin, Columbia 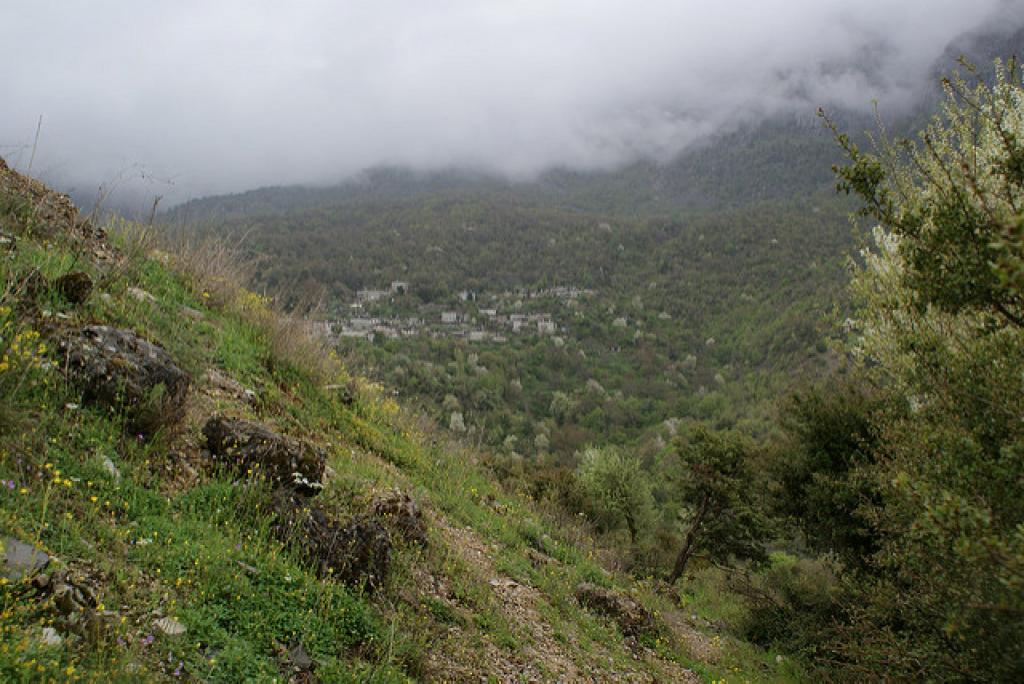 The sixth session of Intergovernmental Platform on Biodiversity and Ecosystem Services (IPBES), which is being held at Medellin, Columbia from March 17-24, will see the launch of four major regional biodiversity and one land quality assessment reports. This meeting will be attended by 750 world experts and policy makers.

During the meeting, IPBES executive secretary Anne Larigauderie said, “The ambitious nature of IPBES-6 is the expected approval of five assessments.”

The five major assessments were done in America, Asia and the Pacific, Africa, Europe and central Asia. Over three years, 550 scientists have studied the biodiversity in these regions to lay out the current status of biodiversity and land quality at a global scale.

This meeting has been held for all the experts and key stakeholders to come together and release the five assessments reports. After the release, the experts will move further towards the IPBES final report, which is due for release in 2019.  Keeping these five assessments as key inputs, a comprehensive IPBES global assessment report on biodiversity and ecosystem services will be released in 2019.

These assessments are very important and can prove helpful for decision makers to evaluate and further make progress on the global development commitments such a sustainable development goals, the Aichi Biodiversity Targets and the Paris Agreement on climate change.