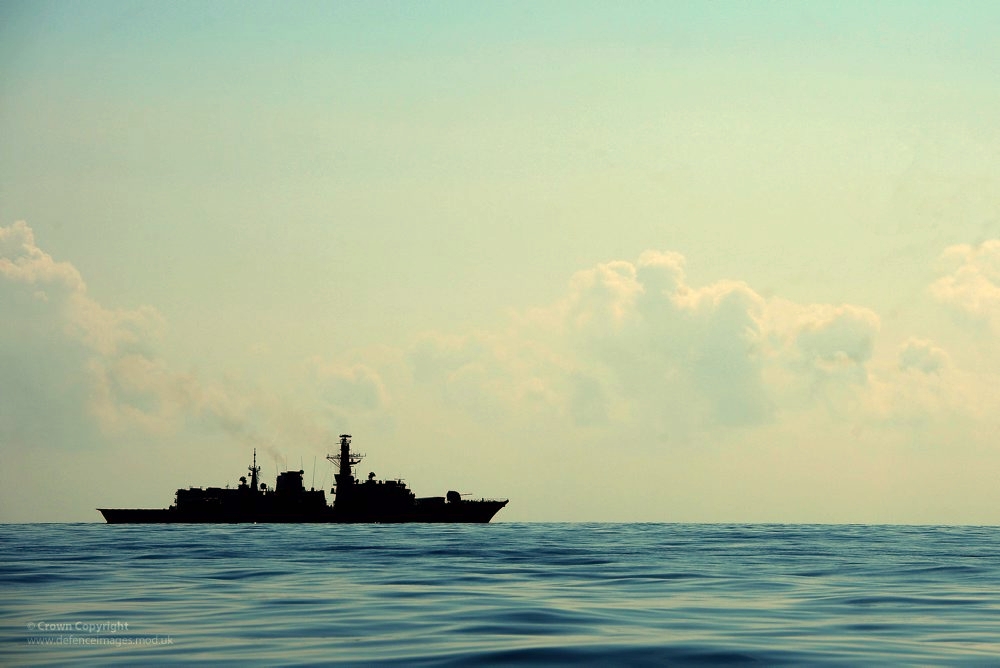 Multidisciplinary vessel ORV Sagar Nidhi set sail from the Mormugao port of Goa on December 4, 2015, marking the launch of International Indian Ocean Expedition-2. Twenty nine countries have come together to initiate the expedition to study impacts of rising surface temperature and climate change on Indian Ocean and map the details of its biodiversity. The five year-long programme will conclude in 2020.

Y S Chowdary, minister of state for Ministry of Science & Technology and Ministry of Earth Sciences, said while flagging off the ship, "This expedition will produce data which will be used to understand the ocean. We will know more about monsoons and erratic weather."

ORV Sagar Nidhi's expedition is part of a five year-long exercise which will be carried across the entire Indian Ocean. The Mauritius-bound Sagar Nidhi is equipped with instruments to check levels of nutrition and other organic substances on its route. "We will collect samples of plankton and measure temperature of water at various points," said a scientist on board the ship.

"There is no extra fund allotted for the expedition. Countries are already conducting research. Under this expedition, we plan to have better coordination among all and sharing of data. This will increase efficiency of the researchers," said Shailesh Nayak, former secretary, Ministry of Earth Sciences.

IIOE-2 marks the golden jubilee of the first such endeavour since 1960-65 when fifteen-odd countries came together to understand the ocean. Many facts that we take for granted, such as movement of water currents and impact of air on surface of the ocean, were discovered that time.

"The first expedition was more about geology and physical oceanography. This will collect more information on biodiversity," said a scientist on board the launch ship.