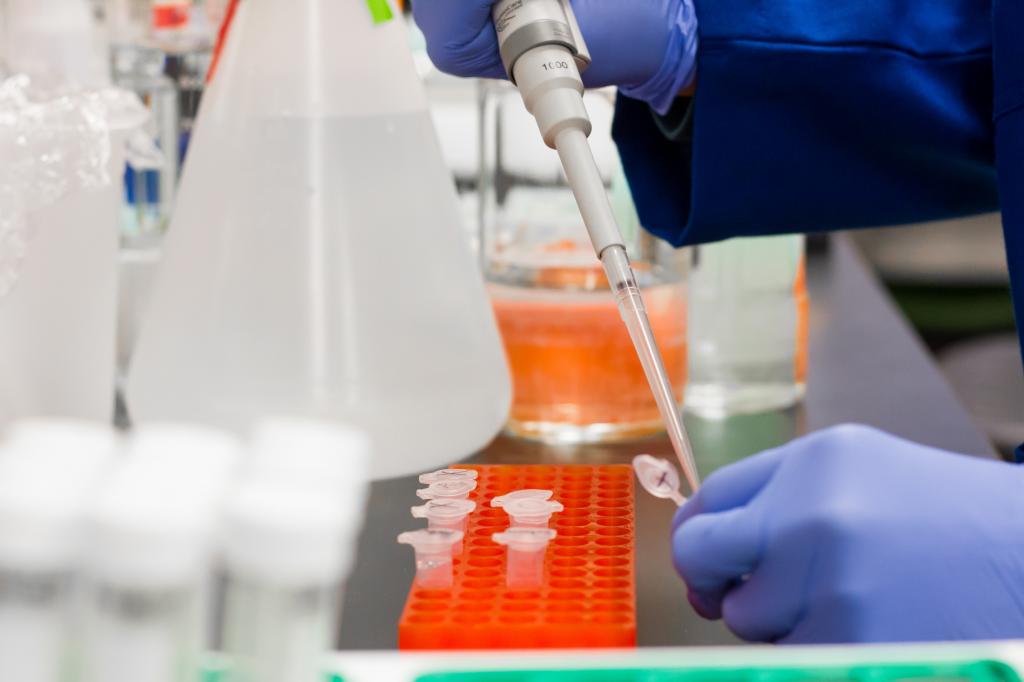 Phosphorus deficiency can lead to several health complications. Many a times we face this deficiency depsite consuming phosphorus-rich food. This is because inability of human body to absorb it. Now, scientists at National Chemical Laboratory, Pune, have identified a yeast strain that can improve absorption of phosphorus and make other vital minerals bioavailable.

Phosphorus is one of the vital minerals for all living beings including plants. In plants, 50-80% of phosphorus is stored in grains as organic phosphorus. Nuts, seeds, beans and whole grains are rich in phosphorus while vegetables and fruits contain less amounts of it. Despite this, livestock and humans not only exhibit deficiency of phosphorus but other minerals also. This is because humans and non-ruminant animals lack an enzyme called phytase that converts phytate into free phosphorus.

NCL researchers have identified the yeast strain called Saccharomyces cerevisiae (NCIM 3662) which can effectively dephytinize the phytate to free phosphorus and also possess the probiotic properties.

"Saccharomyces cerevisae is a well studied yeast and used as a probiotic since decades. The probiotic property and phytase producing ability of yeast can be exploited in dephytinization of food and animal feed", said Dr. Mahesh Dharne, who led the research team, whiletalking to India Science Wire.

The team has isolated the particular yeast strain from rhizosphere soil and screened its phytase activity. “The phytase production process was scaled-up up to 10-L fermenter scale. S. cerevisiae strain reported by us has high cell-bound phytase producer with the activity of 164 IU/DCG (International Units/ Dry Cell Gram) compared to other phytase-producing probiotic yeasts,” he added.

The probiotic property of the isolated yeast strain was demonstrated by its capability to withstand harsh gastrointestinal tract environment. A detailed study was performed on its capacity to tolerate artificial gastric acid conditions, hydrophobicity, autoaggregation and coaggregation ability, bile salt hydrolase (BSH) activity and capability to survive in low oxygen conditions of gut. It has all necessary attributes of a probiotic.Its dephytinizingpotential was tested on various plant based foods like ragi (finger millet)flour, soya flour, chickpea flour, and poultry animal feed.

The research team included Kumar Raja Puppala, V Ravi Kumar,  JayantKhire and Dr. Mahesh Dharne.This work has been published in the journal Probiotics and Antimicrobial Proteins and a patent application has been filed.