The model-based treatment protocols will be based on accurate calculations, thus avoiding the preventable and uncomfortable side-effects of cancer treatment 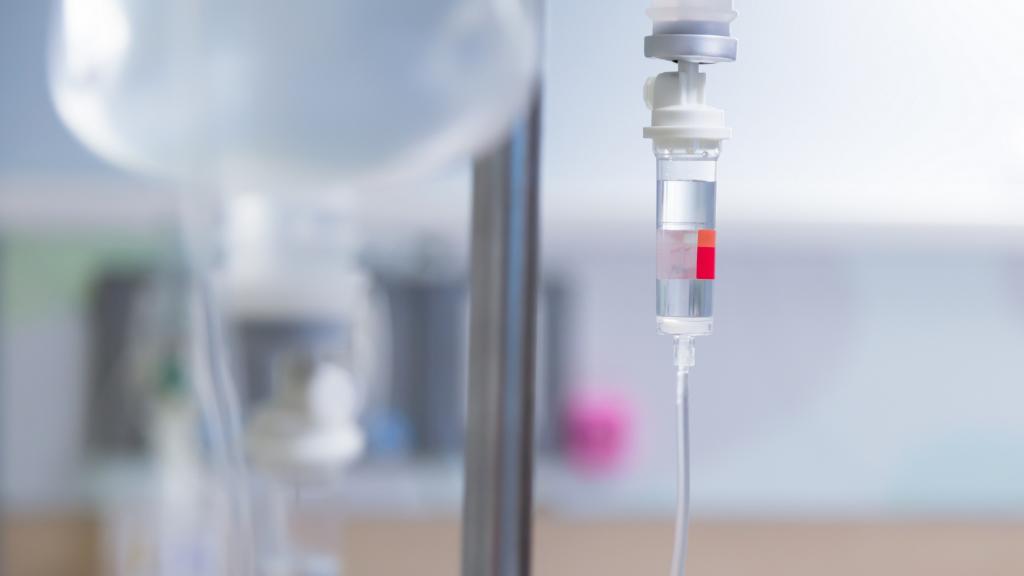 Scientists at the Pune-based National Chemical Laboratory (NCL) of Council of Scientific and Industrial Research (CSIR) have developed a mathematical model that promises to deliver better protocols for cancer treatment.

The model has three main components—one for core tumour and other cells that subsequently get affected by cancer; the second for immune stimulators or boosters that help protect normal cells from getting affected; and the third for immune suppressors or dampeners that allow cancer to spread. The model describes most of the ways by which the three ‘actors’ could affect or influence each other.

It is expected to be of significance as treatment protocols could be developed based on accurate calculations, thus avoiding the preventable and uncomfortable side-effects of cancer treatment, researchers said.

After 400 days, when the cells multiply rapidly, it becomes difficult to treat. Many structural changes happen due to mutation, breakages and other factors, which can result in the cells becoming resistant to traditional drugs or radiation and treatment becomes ineffective.

Researchers tested two treatment protocols based on various interactions: one using only radiation and medication while the second included immunotherapy. They found that there was vast improvement in latter protocol in the form of a huge reduction in multiplication rate of tumour cells. This was because radiation had no effect on resistant stem cells, and chemotherapy impacted both stem and cancer resistant cells. Immunotherapy, on the other hand, was found to be beneficial both at early and later stages. In the early stage (till 400 days), it did not allow the number of resistant cells to increase and in later stages it did not allow the tumour to have its full effect due to an increase in the number of  protective cells fighting cancer cells.

“The model can be used as a potential tool for the prediction of cancer prognosis and calculation of fold changes in the tumour subpopulations in response to a new treatment regimen. The study opens up new avenues for further research in cancer treatment,” researchers said.

Commenting on the new model, Radhika Nair, Ramanujan Faculty Fellow at the Rajiv Gandhi Centre for Biotechnology, Thiruvananthapuram, said it was a novel study and the model could be applied to most cancers.

“The mathematical basis can help predict optimal drug dosage and treatment cycles which can have a huge benefit in avoiding unnecessary side effects of treatment. The model can also tell us how much intra-tumor heterogeneity as well as drug resistant cell population evolves in response to a new treatment regimen, that is, how the cancer might progress,” Nair said. However, she said, while researchers have verified the model with known experimental data, it is essential to prove its clinical applicability as patients may have a unique manifestation of the disease.

The scientists – Piyali Ganguli and Ram Rup Sarkar of Chemical Engineering and Process Development Division at NCL - have published findings of their research in journal, PLOS One. The work was funded by the Science and Engineering Research Board (SERB). (India Science Wire)