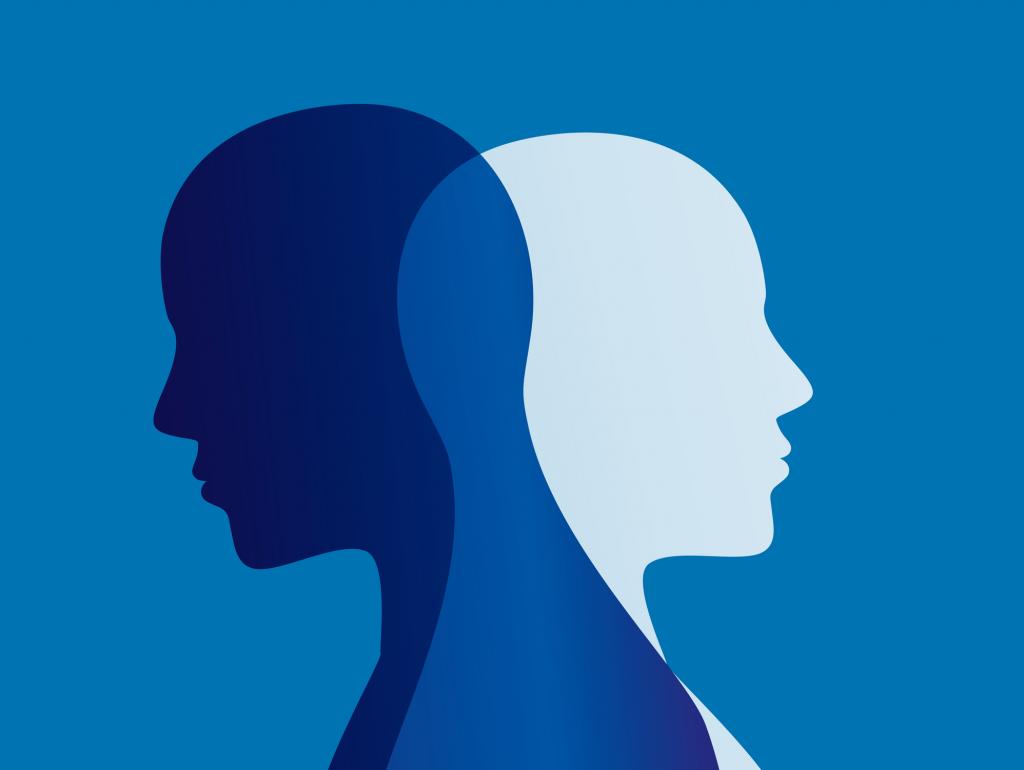 Bipolar disorder is a mental health condition in which patients undergo intense mood shifts that oscillate between depression and elevated moods.

Normally patients experience episodes few and far between or occur many times a year, often disrupting their functionality. In other times, they are seen to adjust reasonably adequately with medication and psychotherapy.

Now Indian researchers have found that such patients carry some residual impairment in terms of processing of information even in their ‘normal’ phases.

The study has been done jointly by researchers from the National Institute of Mental Health and Neuroscience (Nimhans), Bengaluru, and All India Institute of Medical Sciences, New Delhi.

It included two groups of 30 individuals each, matched in age, gender and education. The first group comprised those with bipolar disorder while the other was control group of healthy individuals.

“We hypothesised that individuals could have deficiencies in the form of slow mental thinking or speed of motor activity, difficulties in concentrating for required task duration, difficulties in planning and decision making or had mild forgetfulness even in their normal phase. We found that fewdeficiencies do continue,” said Divya Sadana, the first author of the study, while speaking to India Science Wire.

The two groups were subjected to a set of 10 to 12 neuropsychological assessments and questionnaires, standardised to the Indian adult profile that determines the speed of processing information, attention, fluency, planning, mental flexibility and memory functions.The test called Nimhans Neuropsychological Battery is used to assess cognitive deficits in bipolar disorder patients.

The normal phase of the bipolar patients was ensured by checking that they did not have a relapse of the condition in the last three months.

“The results indicated that the bipolar group had ‘statistically significant’ low scores on the speed of processing information as compared to healthy controls, although there was no significant difference in memory and executive functions,” explained Rajnish K Gupta, a team member, who was involved in the statistical analysis of the study.

In the bipolar group, processing speed deficits continue in the euthymic phase.

“However, better performance has been observed on unstructured tasks compared to healthy control.  These cognitive markers have implications in diagnosis and rehabilitation,” added Jamuna Rajeswaran, the leader of the team. She noted that although the sample size was small, the methodology adopted was robust and the study was spread over five years to ensure exact matching between the two groups.