Did scientists just discover the largest organ of your body? 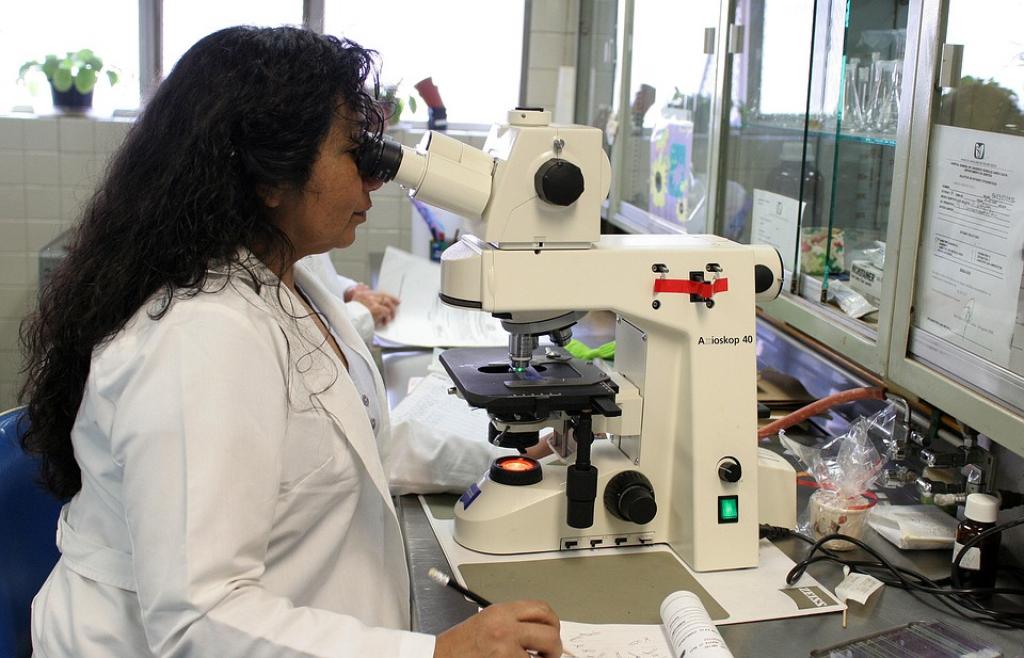 Probably yes. More than one year after Mesentry—an organ that anchors the gut to the rest of the body—was discovered, another newfound 'organ' has now caught the imagination of medical scientists. Researchers have detailed the structure and distribution of interstitium—fluid-filled spaces within and between tissues all over our body—which, they claim, can be called an organ.

And this could be the body's biggest organ, displacing skin, which was considered the biggest organ in our body until now. While skin comprises about 16 per cent of our body mass, interstitium covers 20 per cent of the volume of the body.

According to a study published in the journal Scientific Reports, what was just thought as an 'interesting tissue’, actually fits the definition of an organ: it has a unitary structure with a unitary function. 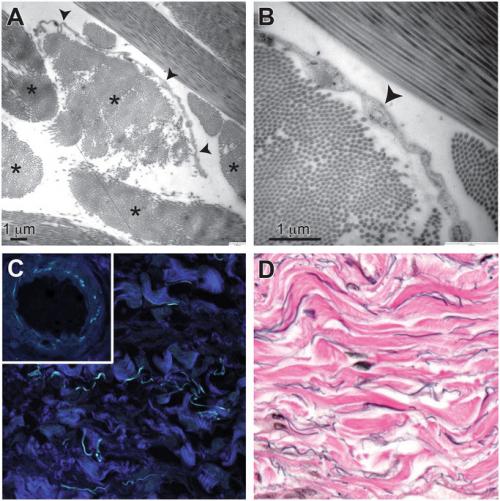 "This has both," says Neil Theise, professor of pathology at NYU Langone Health in New York, and co-author of the study. "This structure is the same wherever you look at it, and so are the functions that we're starting to elucidate," adds Theise.

However, a particular group of experts is not convinced. "I would think of this as a new component that is common among a variety of organs, rather than a new organ in and of itself," says Dr Michael Nathanson, professor of medicine and cell biology and chief of the section of digestive diseases at Yale University School of Medicine. He was not involved in the study.

Interstitium could unravel how cancer spreads

The study adds a new dimension to this discovery. It claims that interstitium spaces may play a role in the spread of cancer cells around the body. This newfound organ could explain how interconnected fluids spread cancer cells throughout the human body. Hence, understanding the interstitium could also help researchers fight the disease.

When cancer cells break away from a tumor, they travel to other parts of the body through the bloodstream or lymph system. As these interstitium spaces might act as conduits, "this raises the possibility that direct sampling of the interstitial fluid could be a diagnostic tool", the researchers claim.