The findings were achieved after a decade of fight for public acceptance, regulatory approvals 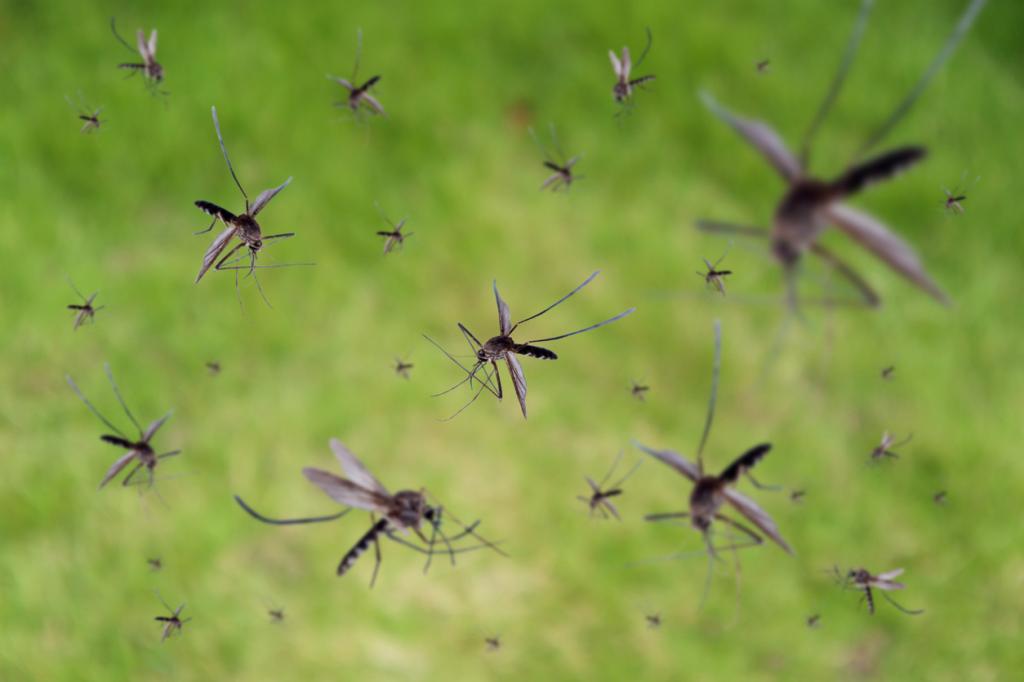 Preliminary results of an open-air study of genetically engineered mosquitoes — with an aim to suppress a wild population of virus-carrying mosquitoes — in the United States have shown promising results.

The aim of the experiment by Oxitec, a United Kingdom-based biotechnology firm, is to reduce the population of wild Aedes aegypti mosquitoes that is a vector for viruses such as chikungunya, dengue, zika and yellow fever. The scientists engineered a gene that will kill the female offspring.

An article in the journal Nature explained:

When released into the environment, the engineered males should mate with wild females, and their female offspring will die before they can reproduce. Male offsprings will carry the gene and pass it on to half of their progeny. As each generation mates, more females die, and the A. aegypti population should dwindle.

The results, achieved after a decade-long fight for public acceptance and regulatory approvals, are not enough. Larger studies are needed to understand whether the goal can be achieved or not. Their findings, yet to be published, were released during a webinar on 6 April.

The experiment began in April 2021 in the Florida Keys but not without resistance from the residents. Their concerns ranged from the modified mosquitoes harming people, its impact on mosquito-eating species and other unintended consequences such as the emergence of a deadly virus.

“This is not a traditional pesticide. This is not a chemical that you can trace. This is something completely different, new emerging technology and we need better regulation,” a resident of Key Largo, who had been following Oxitec’s plans for almost a decade, was quoted as saying in 2021.

The mosquitoes had already been field-tested in Brazil, Panama, the Cayman Islands and Malaysia, but no such experiments were conducted in the United States.

Their findings were promising as all female mosquitoes which fluoresced under a certain light, indicating that they inherited the lethal gene, died before reaching adulthood. The lethal gene also persisted in the wild population for two-three months, or about three generations of mosquito offspring, before disappearing, the scientists found.

“No mosquitoes carrying the lethal gene were found beyond 400 metres of the release points, even after several generations,” the Nature article noted.

However, experts remain skeptical. Thomas Scott, an entomologist at the University of California, Davis, appreciated the path taken by the company but had his doubts about the viability of the project.

“They’re not going to be able to do a trial to show that it actually has a public-health impact. There’s not enough Aedes-transmitted viral infection in the Florida Keys (or anywhere in the US),” he told Nature, adding that reducing the population of the virus-spreading mosquito is not enough to curb a potential outbreak.

However, the Florida Keys Mosquito Control District (FKMCD) is more hopeful. “We’ve dealt with multiple disease outbreaks, so we’ve got to do everything we can to protect our people down here and the economy,” Andrea Leal, executive director of FKMCD was quoted as saying. “We’re looking at any tool that could be helpful,” she added.

Genetically modifying insects to control their population as a means to curb the spread of a disease is not a novel idea. Similar efforts began a decade ago, with scientists now attempting to engineer ticks to prevent diseases.